I was wondering what was done to fix planetary income since it seemed to have made 38 planets go from Faction controlled to controlled by none.
This affected one of my planets as well so I know it wasn't(at least in my case and 38 at the same time seems a bit fishy) because of any facility finishing. In fact the only 2 facilities under construction on the planet are both power gens and will finish in 24 hours thus fixing the power problem before the 1 month deadline given a few weeks ago.

I gotta say I was surprised to log on this morning and see 30+ planets lose ownership. That was a lot at one time. Maybe they ran the code early by mistake? 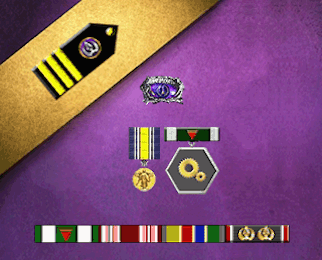 Updating the planet stats would also have checked the status of flats, so basically the month given for people to power there flats was cut in half. It would probably have made more sense to tell people that the planet stats would be recalculated before income and waited till the day before so this didn't happen.

Ral, not all of them were even due to that. I know as I still have power gens under construction on some worlds and we didn't lose them.

Anyone who tries to take advantage of this apparent bug/glitch/mistake should be banned.

On this I agree with you, Wilhelm. Some of the planets without power lost ownership, some did not. Something's obviously screwy here.

I forgot to add my sepeculative indicator of "I think". Pretend I did.