Ok, I have one quick question about ship production.

If I was building a ship in a factory, I believe the size limit is 80 meters, which would mean I would not be able to build a L-500 Space Liner at all with a factory.

Also, about the workers, I realize that there is a "magic" number of workers depending on what you are building, but would having too many workers be "bad" for the production times and costs?

ex. I have 500 workers building a TIE fighter. It should be done in hour because of the workforce. or would it take 2 days because of the congestion of workers?

Having too little or too many workers is bad for the time it takes. Like you said, congestion is just as bad as being under-staffed :) 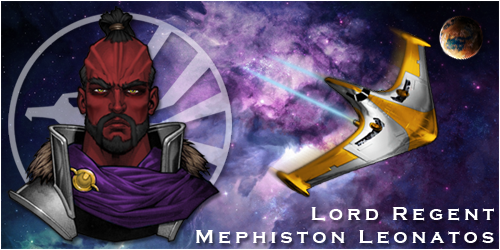 'shipyard stuff ~ is that right?'

"or would it take 2 days because of the congestion of workers?"

-With that many workers, think more in the area of extra months instead of days..

ok, thanks. can close this when ready.

(length of ship in meters/5 = number of workers) is the formula I was given by a very longtime ship producer and it has worked well so far.