Realistically Speaking: How many skill points can I look forward to, when is the cut-off point where leveling becomes impractical and how long will it take me to get there?

No one can answer those questions. I'm the highest level character, still leveling regularly, and I'm in the upper 50s. Depends on how much time and motivation you have, or if you enjoy doing anything that nets you XP on such a scale.

I've found that after getting to lvl 15 levelling up takes several weeks/months even with doing something every day.

Takes me 30-40 days a level with the most xp-efficient combat rounds I can manage.

Is there going to be a reset of skill points anytime soon? I see new races come up and everyone has the opportunity to change to a new race and reset there skill points every time. Now that I know a little more about what i am doing lol I would like to change my skill points but I don't want to change my race is this going to be something I can look forward to? Thanks for your time. 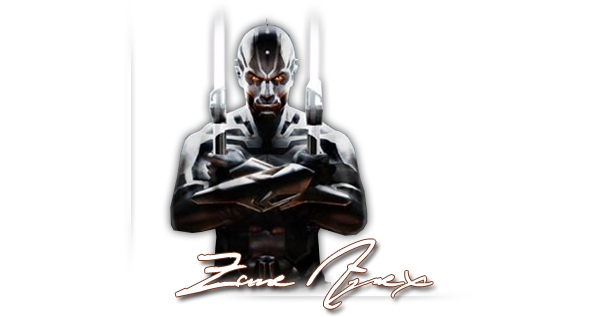 Doubtful, as they did a game wide reset already. This is after years if saying there would be no reset, but they loosened up on that only because they did a massive revision on skills available.

Under level 3 I was told by the ASims and they still do it. Otherwise, yes you are stuck with your skills barring recreating or changing races.

Its possible that they will allow people to re-distribute points once R&D comes out, as I can't name anybody off the top of my head who chose those currently useless skills.

I know of several people who have multiple 5s in R&D skills. They have planned for what they are interested in doing in the long run. Also, I agree with Elias that lvl 15 area you see a considerable slowing down in levels unless you are actively dedicated to gaining xp.

I also know of many players who have 5s in at least one R&D skill.

I don't think they'll let players reset skills when the Devs implement R&D. They didn't allow resets when Derra became the testing ground for Combeta. Last time there was an explicit "skill reset" was when they added in the R&D skills & combined/removed a few others, which Literally changed the skillpoint system. Unless you count the "refund" they did when the level-up was changed for skillpoint spending. (used to be 1-1-2-4-7 I think, and now it's 1-1-2-3-5 or something similar).

I think the Race Change resets will be the only ongoing opportunity for players to reset their skills, barring a massive SkillPoint system change. If not, next thing you know, when Heavy Weapons are balanced, and then when Vehicle / Space combat comes in people will want a reset to let them shift points into those "currently useless" skills.

I don't think it's a right thing to do, generally, but it wouldn't be the worst thing ever since Everybody would get the reset.


I do wonder if there's still anyone around who is walking around with all 0s after not resetting their skills from the Skill Reset that introduced R&D etc.

When the race revamp was done R&D was supposedly just around the corner so many people took the chance to spec themselves towards that (like me). However it seems to be taking a little longer as everything does eventually.

There are no plans for more skill resets, aside from the one-time reset for race changes after new races are discovered.

That doesn't mean it will never happen, but it historically has required fairly exceptional circumstances, so don't count on it. Most people are indeed aware of it, and even now I can name a surprising number of players off the top of my head who I know have been intentionally specialising in R&D because that's what their goal for their character is.

With the point reduction for the points required to level skills, in conjunction with the streamlining of overall skills by removing and combining so many of them, it is no longer nearly as difficult to level up skills for new features as it once was. There are also far more ways for XP gaining these days.