Ord Cantrell, Fath – The latest news from Ord Cantrell and the galaxy at large comes to you from the renowned droid duo, Wheels-425 and Cheeto A-2. Due to the stance of the Imperial Union towards the Cantrell Conglomerate, this broadcast was hacked to the Galactic News feed via several recently modified slicing protocols. 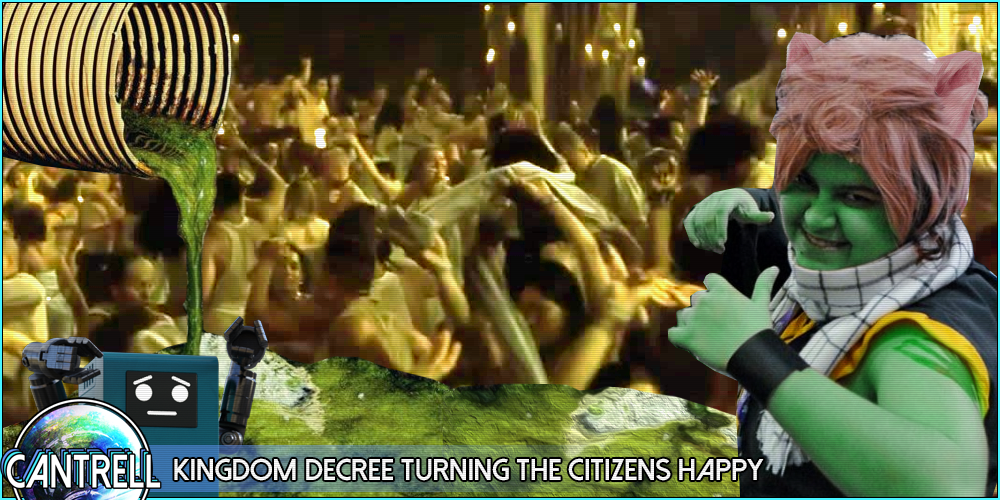 Sources in the Faerytail Kingdom have discovered wild claims from the King-Father himself, Simkin Dragoneel, that various levels of radiation has caused their citizens to suffer from never before seen levels of lust, which makes Zeltros, well known as the pleasure planet, look tame. Concerned citizens have fled from harassment and many unwelcome advances. Rumors state that Dragoneel ordered the bioagent H4N33 to be introduced to the waters on all Faerytail planets in order to grow the population of his Kingdom to challenge the Galactic Empire for their throne as the galactic government.

The King-Father, well known for his claim of having an insatiable sex drive that he enjoys unleashing on both the male and the female genders, seems to desire more partners for his unconventional lifestyle. With the absence of his wife, Dragoneel needed a new outlet for his promiscuity. One would think with a wide variety of choices he would calm down, but his strange activities have reached new heights. With Faerytail, he has founded a government based on sexual proclivities which has blinded him from the truth. He has made wild accusations on other companies that they are simply there for sexual activity, while unable to see that his own government is founded upon it. 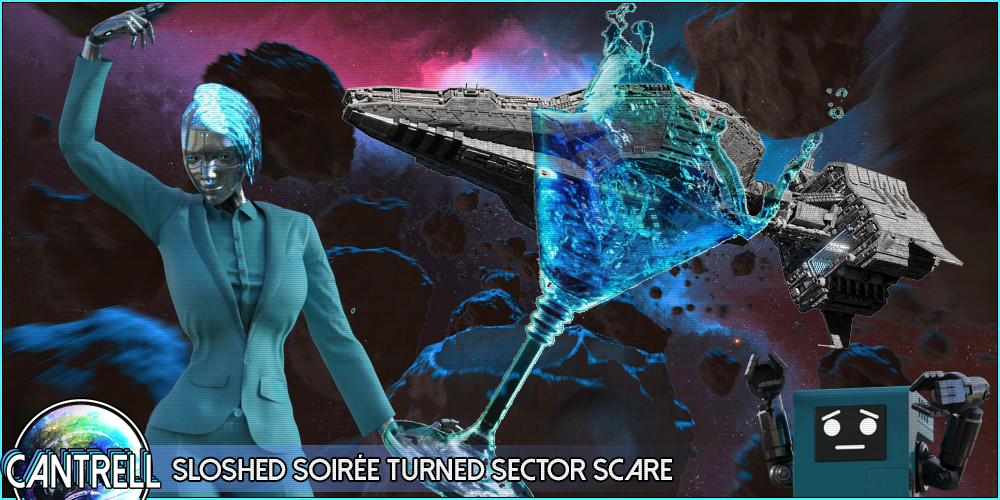 Panic in the Fath Sector as deep space shipping authorities rushed to the aid of what seemed to be a runaway carrier. The modular taskforce cruiser, commonly known as the MTC, had deviated from its secure transit of the asteroid field and was heading for certain doom among the larger asteroids within the field. Fortunately communications with the vessel were reestablished and the ship corrected its course before any serious damages could occur. The culprit of this fast fiasco seemed to be an impromptu soirée aboard the MTC organized by the recently reclaimed BD protocol droid Cortex. The eccentric droid was purportedly lost to Jawa traders before being found during an overdue cargo audit. Most of the crew, including the Governor and his personal entourage, were onboard for the festivities which seemed to have distracted the bridge crew and resulted in several inebriated helmsmen manning the craft in shifts. Fortuitously a sober crewman managed to notice the emergency hails being sent by the intrasector fleet patrol and steer the large vessel back towards safer space, to the relief of many in Fath. 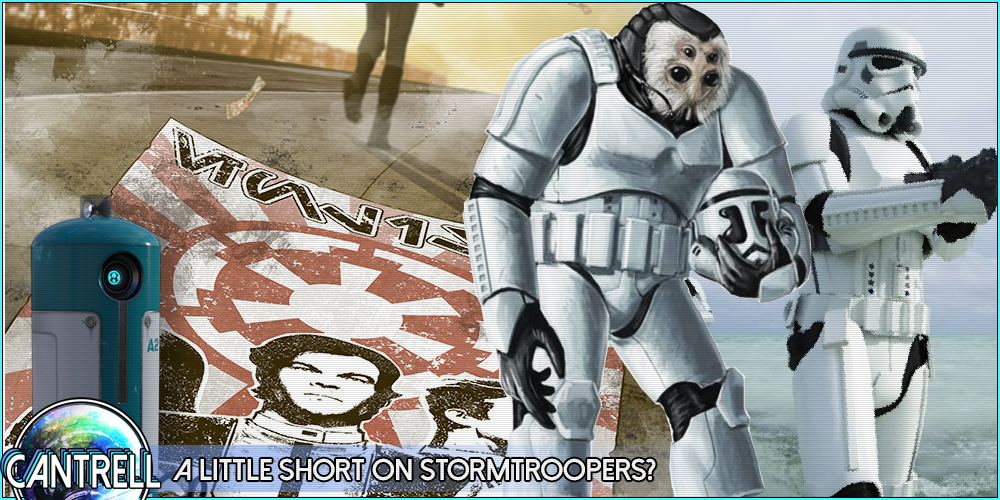 Earlier this month, the Director of Imperial Intelligence, Elaine von Veritrax, took a moment to announce to the galaxy that so-called Class B sentients could now apply to the Imperial armed forces. With this drastic shift in policy, it's clear that the Empire is short on actual fighting forces, which prompted it to open its doors to so-called lesser species to help fill the ranks. If this goes on, will all species be allowed to join the once formidable Imperial military? This brings about the question of what happened to the soldiers of their armed forces. One theory is that the Empire has extended beyond its reach and it can no longer police its outer planets properly, so the decision was made to send the Class B citizens there to keep the masses in check. Another states the Empire lost too many of its forces during the Hosnian conflict and they can no longer properly replenish their ranks.

There are also rumors that the Empire’s upper echelons are staffed with members well past retirement age, who refuse to let go of their positions of power. It is said these elderly leaders stay because they know that if they retire, there aren't enough trained Class A officers to replace them, and what the Empire wants to avoid is having too many 'inferior' species in command positions. The throne refuses to comment on this matter publicly, which leaves many with nothing but doubt.