An influential military theory argues that battles are won or lost because of morale. Weapons, transports, strategies, and tactics are important but not decisive. Morale is fate. In the Hosnian system, morale has had consequences.

This reporter spent weeks touring hundreds of cities in the Hosnian system. Although the tour only covered a fraction of the system, it provided a statistically meaningful sampling. An investigation of construction in the cities serves as the basis for two projections:

There is a caveat. Many properties in the system are appearing at auction. Most are on planet Cardota, and a few are on planet Hosnian. Dozens of cities, plus their buildings, are expected to be auctioned. Though improbable, the New Republic might take over Cardota by acquiring enough of these properties.

The properties belonged to Krath citizen Matt Solomon. Solomon has been missing and is presumed dead. He was a highly regarded businessman, and probably owned Cardota's largest independent real estate portfolio. The belief is that Solomon was assassinated in a scheme to deprive him of his properties in the Hosnian system. 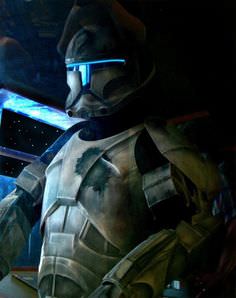 Urban life in the system is gritty. Some cities have hotels almost everywhere. Other cities consist of a solitary power plant. Most New Republican cities are crowded, jammed with towering buildings. The Galactic Empire's cities have more variety, and a greater range of population density. Overall, the system feels unhinged.

The two governments have a disparity in their productivity. The New Republic's cities have many building crews, some idle. But among the Galactic Empire's cities visited, there is not one builder. Although the system is in an Imperial sector, the New Republic's operatives have been much more productive.

Weak morale hurts productivity. Both governments pay poverty wages to most of their employees. That practice handicaps morale. Not surprisingly, initially in the Hosnian system both governments relied heavily on highly paid independent contractors. 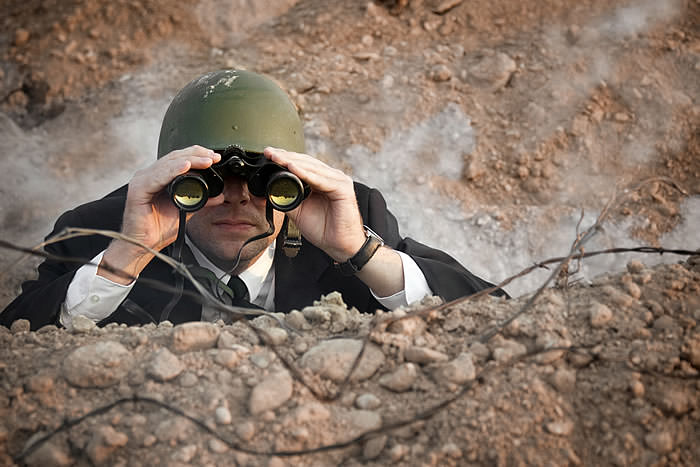 An independent contractor in the Hosnian system searches for profits.

Now activity is scarce. Very few ships of either government are in the atmosphere, where they could monitor ground movement. Even fewer ships are on the ground on any of the planets. For weeks, most ships in the orbit rarely moved. Why so little action?

For a so-called war zone, there are scant signs of urgency or enthusiasm. To be fair, activity was frenzied in the land claiming phase, early in the conflict. But there is plenty of construction still to be done. Yet transport movement and patrols are insignificant. Where is everyone? 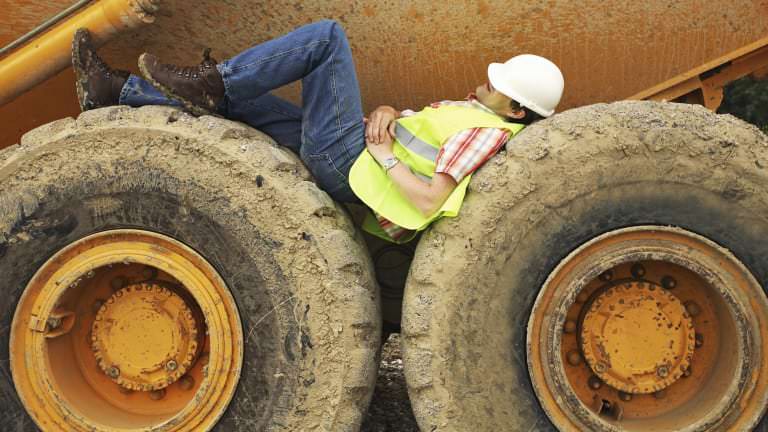 In particular, the Galactic Empire has many uncompleted buildings, after mass arrests of its building crews. Many Imperial cities only have an unfinished power plant. To take control of planet Hosnian, the Empire needs to finish building its many cities there. But the planet seems largely neglected.

Instead, the Galactic Empire was last seen building on planet Raysho, which it already controls in the system. Apparently, the Empire's strategy is to focus on development of one planet at a time. That implies that the Empire is stretched thin. The Empire seemingly can't marshal its personnel to develop multiple planets simultaneously. 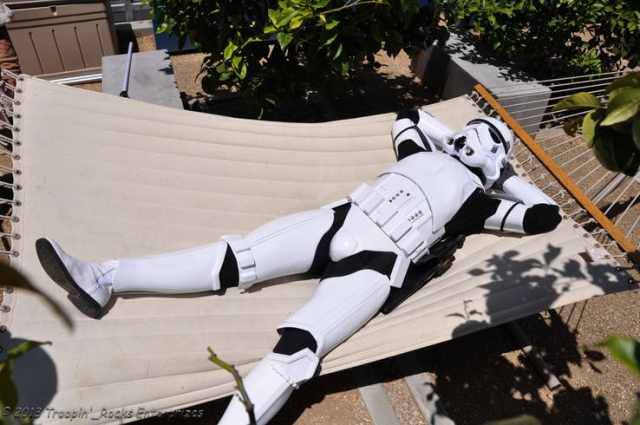 An Imperial Stormtrooper busy with work.

The biggest paradox is the abundance of ships in orbit, instead of in cities. This is true of both governments. Battleships share the orbit with a large number of heavy freighters. Nearly all ships remain inert week after week. Collectively, they easily are worth at least 100 billion credits.

One modest ship observed was noteworthy, on the ground of planet Hosnian: a YT-510 known as The Aiwha One. It is registered to the New Republic's Chief of State, Orion Chran.

The scene was poignant. The Aiwha One was escorting the Sprint-class Rescue Craft NRS Fubar, registered to the New Republic. The head of a major government personally picked up an idle crew of Republican builders. No crew members left behind. A hail transmitted to his ship went unanswered.

To an observer, the Galactic Empire and New Republic aren't trying to detain rival builders anymore. They lack the will, manpower, or both. Both governments continue building very slowly, without any noticeable mobilization to stop each other. Presumably, they have reached a détente. Apart from the orbital exhibition, their militaries have become redundant.

To visit the Hosnian system is to encounter a dystopian universe. Surreal scenes abound. In the orbit, ships worth extreme amounts of credits lounge lazily. On the planets, cities vary from the grotesque to the desolate. The Hosnian system strangely mixes exploitation and lethargy.

The energy of the land grab has faded. Most independent contractors have moved on to other ventures. Meanwhile, judging from the negligible activity observed, the citizens of the two rival societies have settled into apathy. Perhaps even before the Hosnian conflict, morale became a casualty.