A holographic press release has been issued from Dr. Tattysail Thyr of the Cantrell Institute, located on Ord Cantrell in the Fath Sector.

"Over the past few galactic standard days, scattered reports have been received from a few of the groups competing in what has been nominally called the Science Feud, but what is in reality a scientific arms race. While some members of those other groups have been making wild accusations about our research without any factual evidence, the staff here at the Cantrell Institute continue our vital research into new breakthroughs in genetic science. We feel compelled to take time out of our busy schedule to publicly share our future plans. We do this not because of any desire on our part for publicity, but to make certain that our goals are clearly understood by those who might still be undecided about which of these teams they wish to publicly support.”

“The goals of the other three groups are simple: one group wants to create a new type of blaster, as if we don’t have a weapon for every range and shooting style already. Another group wants a new kind of droid, either to flood an already saturated market, or to profit from mass production in their privately-owned factories. A third group wants merely to create a new hunting target, despite the overwhelming numbers of wild creatures that populate every planet in this galaxy. It’s only our group, a dedicated team that the media have inaccurately dubbed the DNA Bashers, who are working to create new life. Not for hunting targets, though we’re certain some will use them for that. Our goal is to replenish the strains of creatures that have died out over the past few decades due to unrestrained big-game hunting.”

“Let me ask everyone viewing this holovid: have any of you ever seen a Ysalamiri? Is it because they’ve been practically wiped out by those who either caged them to harness their Force-negating abilities, or hated them because of that very same skill? How about the gentle Bergruutfa, misused as war-beasts to the point where they don’t exist anywhere in this galaxy except on a single planet? Or the majestic Condor Dragons of Endor, who haven’t been seen flying in any skies for generations?”

“The one way, the only way we might ever see these creatures again, is through the science of genetic reconstruction, or to use the inexact term applied by many, DNA bashing. We’re not looking to create some fantastical monster, as those who feel a need to distort the truth would claim. Instead, we’re working to try and bring back some of the creatures that were once common to many worlds, who previously filled a vital niche in multiple ecosystems. We’re not looking to create new devices of war, or monsters of massive size. We’re using advanced science to bring back those creatures who once populated numerous planetary systems, and with your help, might do so again.”

“Not only do our efforts at genetic reconstruction give us a chance to restore populations of extinct species, it also allows us to study biological processes which alter the genetic makeup of different organisms. This research may one day lead to new gene therapies and genome engineering techniques. The Cantrell Institute will tirelessly pursue any genetics research that could improve the health and lives of all creatures.” 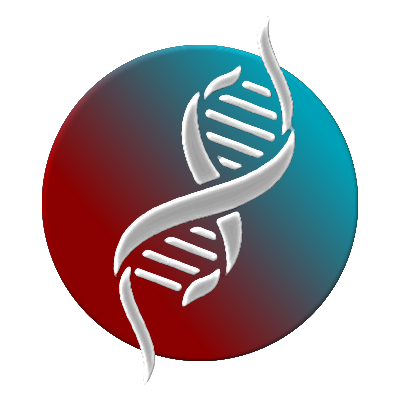