The biannual Swap Meet is upon us: a time for merriment, friendship, and sport for many of the galaxy's residents. Sentients from across the stars take a break from whatever work (or lack thereof) that normally consumes their lives to converge on a single location to exchange wares, relax, and build friendships. However, for some, the gathering is no time for revelry. For these attendees, their lives do not pause to come to the Swap Meet, but rather, the Swap Meet pauses their lives and comes to them.

We are, of course, speaking of the locals whose lives are put on pause for one week every year when the upper class of the galaxy takes residence in their homes, fields, and cities. This week, the Swap Meet returns to Nimban, as it does this time every year. The local reigning politicians support the Great Galaxy Get-Together. Who can blame them given the economic boosts resulting from some of the galaxy's wealthiest frequenting local shops, spaceports, and hotels? The local population, though, has mixed feelings. This is reflected in at least one local mayoral candidate's slogan: "Swap Meet? More like Swamp Meet!" This attitude stems both from the general state in which the planet is left, and from the meet's habit of bringing some of the galaxy's seedier sentients, including members of the infamous Eidola Pirates, whose arrival in the Fairwind-class Gunship often strikes fear and contempt into the hearts of locals.

Here at Skocha: Pioneers in News, we have not yet had the opportunity to visit with the local Nimbanel to better understand their plight and opinions of the Swap Meet. However, we have obtained interviews from some of the population of a planet to which the Swap Meet came once, almost three years ago. In fact, this location was the final site of the Meet before permanently settling in Nimban as a home base. We refer, of course, to Kiffex, the home of the Third Uli-ah Gafsa Memorial Swap Meet. 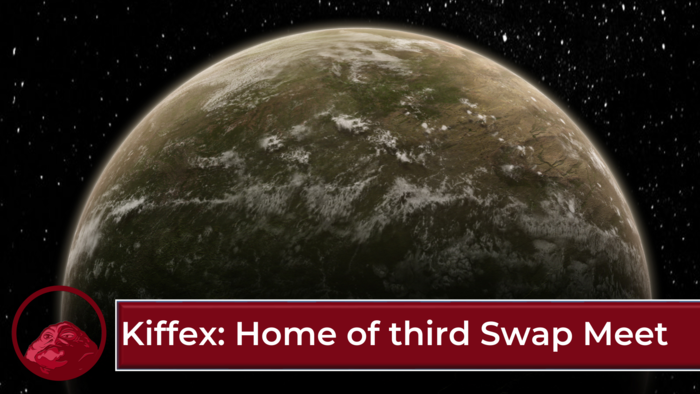 We visited with two residents of Kiffex: one bartender who wished to remain nameless, and one Mr. Sunlan Kur, a current mayoral candidate. When asked about the effect of the Swap Meet, Mr. Kur shared the following:

"The Kiffar people are still recovering from that single week all those years ago. Our businesses encountered an economic spike that we have never seen before and hopefully will never see again. Our resources were all but depleted trying to provide the visitors with a positive experience. We rolled out the red carpet and opened up our streets to these tourists, and in return, they ravaged us. We called in additional workers from across the galaxy to staff our businesses, which at first seemed to be a great investment. However, after the tourists left, we were left with such a disaster of a planet that all of the tax revenue from the week was immediately sunk into repairing our infrastructure, which was in total disarray. We still have not been able to restore our local starport, which has been preventing our imported workers from leaving the planet, and we don't have housing to keep them all. All of their earnings were quickly squandered, and there are now destitute vagabonds lining our streets! When I am mayor, I will have a plan to eradicate this poverty and restore Ven Karya to the vibrant, bustling city that it was meant to be." 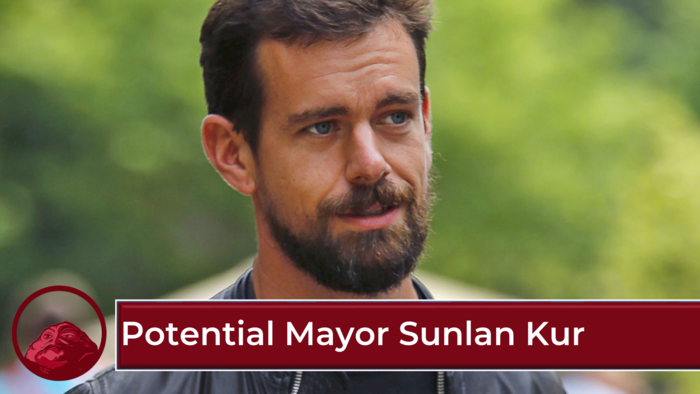 Although Mr. Kur was unwilling to share precisely what his plan is, a walk down the streets of the city of Ven Karya confirms a picture of abject poverty. Some businesses are completely abandoned and now house dozens of vagrants. Gamorreans with necks that more closely resemble the necks of Kaminoans struggle over scraps of Boma, while the local Kiffar, in clothing well past its expiration, shuttle young children back into residences in dire need of repair.

As we mentioned, we also sat down with a bartender who has lived her whole life on Kiffex. She shared with us her personal account of that fateful week just a few years ago.

"We were super excited by the opportunity to serve the most successful business people in the galaxy. I brought in twin Gran bartenders from Kinyen to help with the week, but it soon turned real bad. We sold out of all of our liquor within the first two days, and it's not like it would have mattered, because the visitors moved right past our drinks into the hard stuff, right? The drug trade was wild. Ryll cigarettes, which I had never seen before, smoked on every corner. Visitors had a ryll patch or two attached to their necks, and you needed to watch every step you took to avoid pricking yourself with the used deathstick syringes lining the sidewalks." 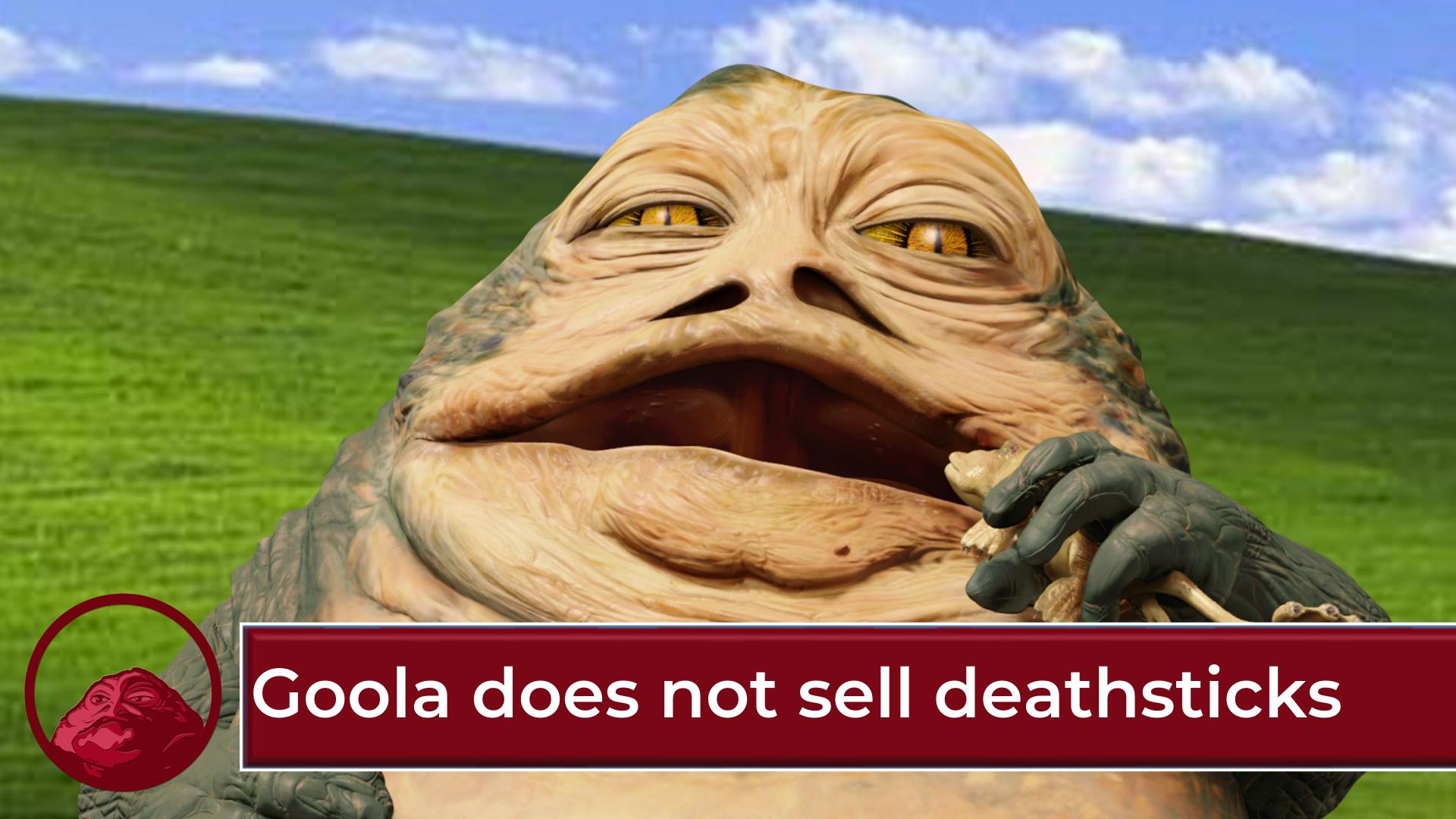 "Thing is though, by midweek there was no reason to even use a sidewalk. The visitors had taken the city over, and we were boarded up in our homes to protect us and our families. Actual Wampas and Rancors were running up and down the street willy-nilly, destroying buildings. Some loons started a Sandcrawler race, and our streets were barely big enough to fit one Sandcrawler, let alone multiple. The shops were cleaned out, all our weapons and ammo were bought up, and armies of droids were roaming the streets. At one point, a dead man was brought out into the street! The tourists divided up his belongings and just left him there, naked. My three children were scandalized; it was right outside of our home! And don't get me started on what happened outside of the city. Our grasslands and forests were destroyed by poachers' vehicles, and our native wildlife was wiped out! All of it! We have almost no food, because they killed every animal they could find, right? We're starving. Some stayed well past the end of the week, but most just got up and left. The strangest part though, it was when they left. There were piles and piles of crates of keycards everywhere. What did everyone have so many keycards for, anyway? There's not enough doors in the galaxy for all these keycards! The bums have started using them as some sort of currency, and I've had to start accepting them as payment for the bar, because none of my customers have credits! I'm not sure what to do with them other than sell them to recycling to make at least a little bit of money off them!"

We here at Skocha: Pioneers in News are curious to determine what this year's meet will look like, and what the fallout will be. Will this be the final year that Nimban allows the Meet to continue on their planet? We shall see. From all of us here at Skocha, thanks for reading our report. For those of you already at the Swap Meet: stay safe. There have been many reports of kidnappings and slave trade at past Swap Meets, and we would hate to hear of another. And finally, please, think of the planet that you are leaving for those who themselves will not be leaving.