Clementine Everett walks up to a  the podium. Hello everyone  in this  large galaxy of ours.Today I will tell you more about my new faction, The  religion of Iokath and the Six Gods..Our Religion is anicent  one but only rediscovered recentally..During a hyper trip I stumbled upon an old world where a hermit lived and told me and showed me the past of his people...  I realized this was the moment to help bring peace to the galaxy by bringing this religion to the rest of the universe. I use to be  normal 15 year old girl but times changed and I grew up to a large degree... After the the attempt on my life at the Nimban Swap meet where I was  betrayed by a close Friend Spek... I managed to get free luckily. after we came to a deal..After this ordeal I contiuned to learn and  expand my trading reputation even more...  I decided it was time to make a mark on this galaxy.

Now I will tell you about the Six Gods.

1.  Izax, the Ultimate Devourer, Is  the Father ruler  and bringer of death to all  and is omnipotient  He is a harsh god  never wrong him or you will bring about your death.. But he can be kind in his own harsh ways Alwas worship him as he is the ultimate god. Below in this depiction of him is a mere mortal attempting to fight him  and stop his glorious reign of ruler of this galaxy. 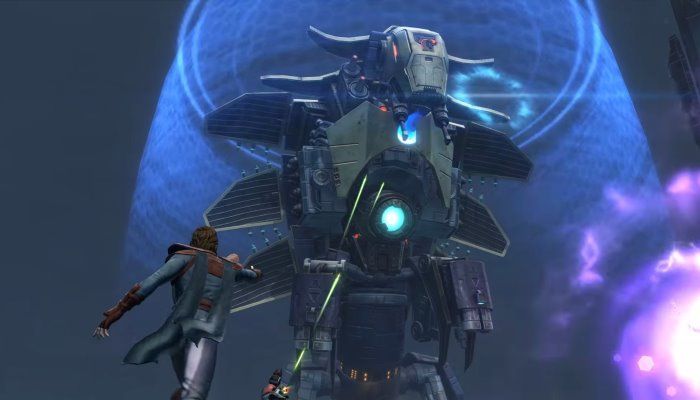 2. Scyva is the goddess of this panethon  Also known as the Mother of Sorrows was the wife to Izax. She  is very powerful  and  the legends state  her tears created many planets and moons in the galaxy. Scyva is not one to be trifled with. 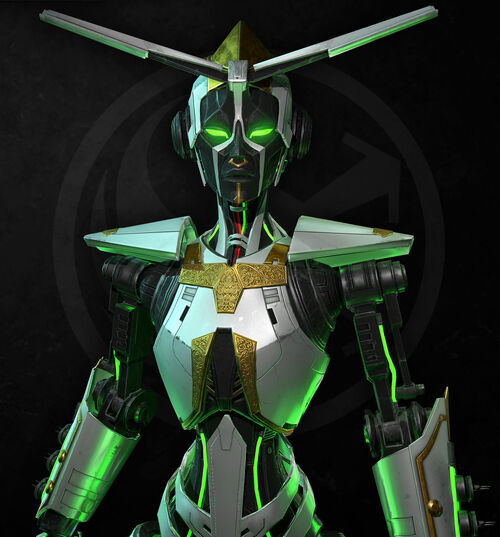 3. Tyth is the third deity of this Pantheon and the first Son of Izax and  Scyva  And is the god of Rage. He has won many battles and destroyed the enemy and caused their blood to seep throughout the galaxy.. And is the reason  Organics fly into rages so fast when once they were peaceful people.  It is said eventually he shall return driving many organics into a blood rage. 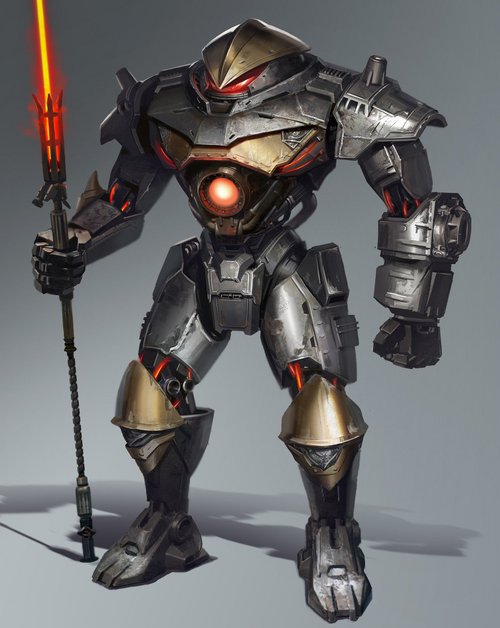 4. Aivela  Is the Daughter of  Izax and  Scyva and the second born child to the pair She is the goddess of Passion in its many forms.. Thanks to her organics learned to have empathy for others and compassion and love. It brought light where formerly their was darkness. She is one of the more kind Deities in the Pantheon.

5. Esne is the second daughter of  Izax and Scyva and the thirdborn  She is the goddess of envy  and uses her silver tongue   to test those who are faifthful to her and destroy the weak.. Due to her Organics learned  how to Envy others and take advatange of those weaker then them and less well off.  And this caused Conflicts among Organics.

6, Nahut Is fourthborn and second son  of Izax And Scyva. It is said he is hated among the Pantheon He is a grey god  and formelss. From him Organics learned how to be Neutral  and could  be so uncariing of the other struggles of fellow organics around them... He  the Patron God of Righteous Reclaimers and Industrial Services as thanks to him we Organics  know how to be neutral and not get involved in conflicts around us. 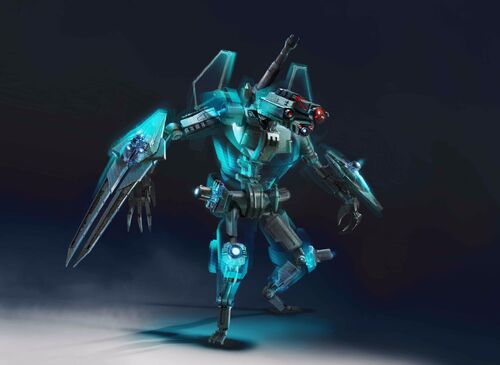 Those are the six entities of the Iokath Religon a Powerful one  which will take the galaxy by Storm!!!! Clementine shouted to the crowd gathered in her City. We shall Bring "Order and Stability!" to this galaxy of ours thru neutrality and peace!!!!

My faction is dedicated to helping  built stations to provide homes for all the lost  Refugees in this ongoing galatic war of destruction..  As well as  builting many ships to help bring people to their new homes!!!!!!!!!

And to all those who believed in me and helped me along the way I thank you all for helping me to get to the place I am at today!!  This is your High preistest Queen Clementine Everett signinig off May the Six  Gods of Iokath watch over you.