The Galactic News continues its weekly program and an image of wreckage flashes before the screen and then minimizes to the corner.

“We bring you an update on a story from last week. When a shuttle crashed we assumed foul play! Today we can confirm that this was an act of violence against the Leader of Sanctuary Prime, Grizzik Lo-Lo. You all may recall we ran a piece on him a few weeks ago. This vicious shuttle crash hospitalized Grizzik for over a week and we have our reporters on the scene as he is being released from an undisclosed medical facility!” 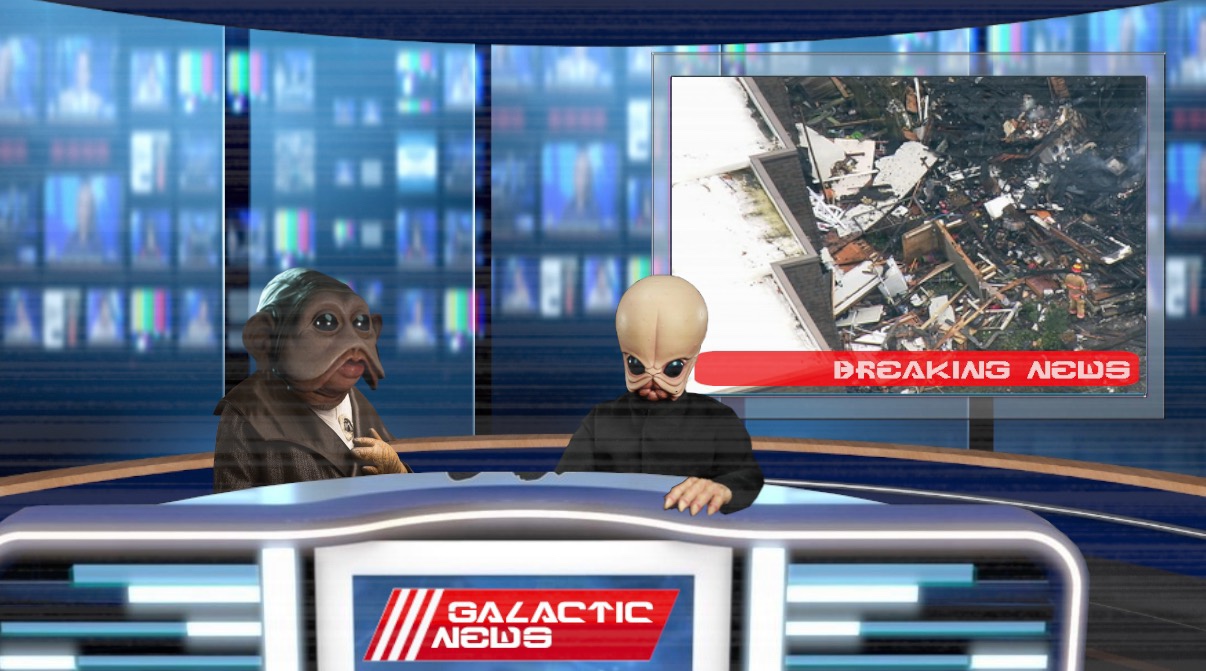 The scene is somber as many sentients appear to waiting for Grizzik to exit the medical facility. The doors open after several moments and a protocol droid appears, steps behind it appears a Talz, as he walks into the light many of the crowd gasp. The reporter approaches the droid and Grizzik.

“My goodness! Grizzik we’re glad you’re ok but you’ve.....changed! Can you tell us what happened?”

The Talz lowers his head in sorrow and begins to speak, the protocol droid translating quickly.

“Almost two standard weeks ago, as Sanctuary Prime has been dealing with the fall of the Republic, I was making my way through Tion space. After receiving clearance to land on a nearby planet, I was attacked by a unknown party. As I exited the space port a shuttle flew at me, with every intention of killing me. Due to the actions of my previous protocol droid and a dear friend my life was spared. Unfortunately their lives were not. Many civilians were killed as well. I as you can tell.....” 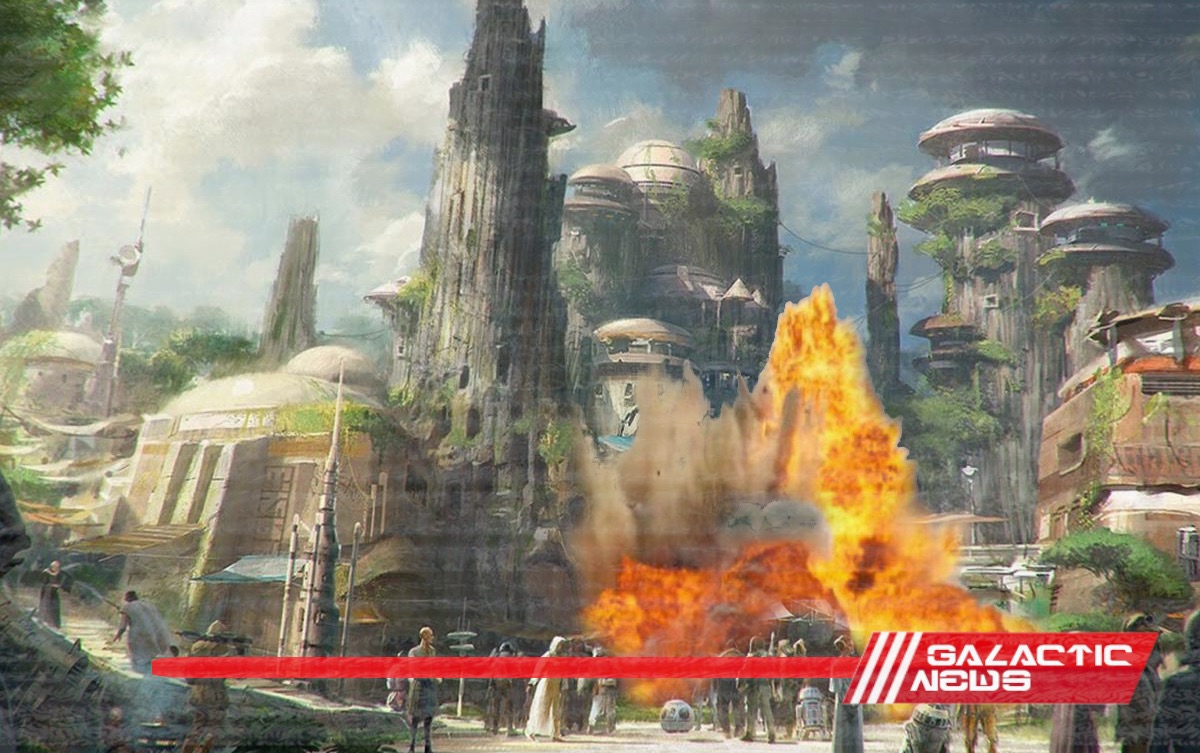 Grizzik raises his arms to show that he now is outfitted with robotic appendages.

“....did not leave unscathed, Thanks to the around the clock care and emergency surgeries by High Councilor, Dr. Casten Waryn of the Tion Hegemony and his team. What they have done is, for lack of a better word, a miracle. Although I lost both arms and had serious internal injuries, I live. That’s more than I can say for the friends and family lost that day.”

The reporter nods and asks a question. Grizzik winces and shifts his body weight, still clearly adjusting to his new arms.

“Grizzik, do you know who could have done this? The Empire? The Zhellic Ecclesiarchy and their extremists? Or possibly the ‘Baz Yen Wookiee Work Release Terrorists’ from months back?!”

Grizzik begins to speak and the droid looks back at the Talz and then begins to translate.

“That is a good question. But unfortunately I have no idea. We’ve been working with the Tion authorities on the matter, but even finding out who did this does not bring back those we’ve lost. I will continue to fight for Reclaimer rights and equality across the universe. No distraction will stop me. In their death, those no longer with us, have only strengthened my resolve.”

“I do understand Grizzik. We don’t want to keep you too much longer, is there anything else you’d like to say?”

Nodding Grizzik looks to the reporter.

“As this also was happening, my friend and partner Esu Kyouto, was able to expand the Sanctuary Prime family. We brought the Barri on board, and we elevated and recognized the tireless work of ‘Harbor Master’ and newly christened Junk Lord, Grum Koto. His dedication to the cause has been one that can not be ignored. With that being said the Barri will be handling all of our recycling needs and Paradox continues to ready us for the times ahead by producing the finest equipment. As our family grows, so does our desire to help those that cannot help themselves. “ 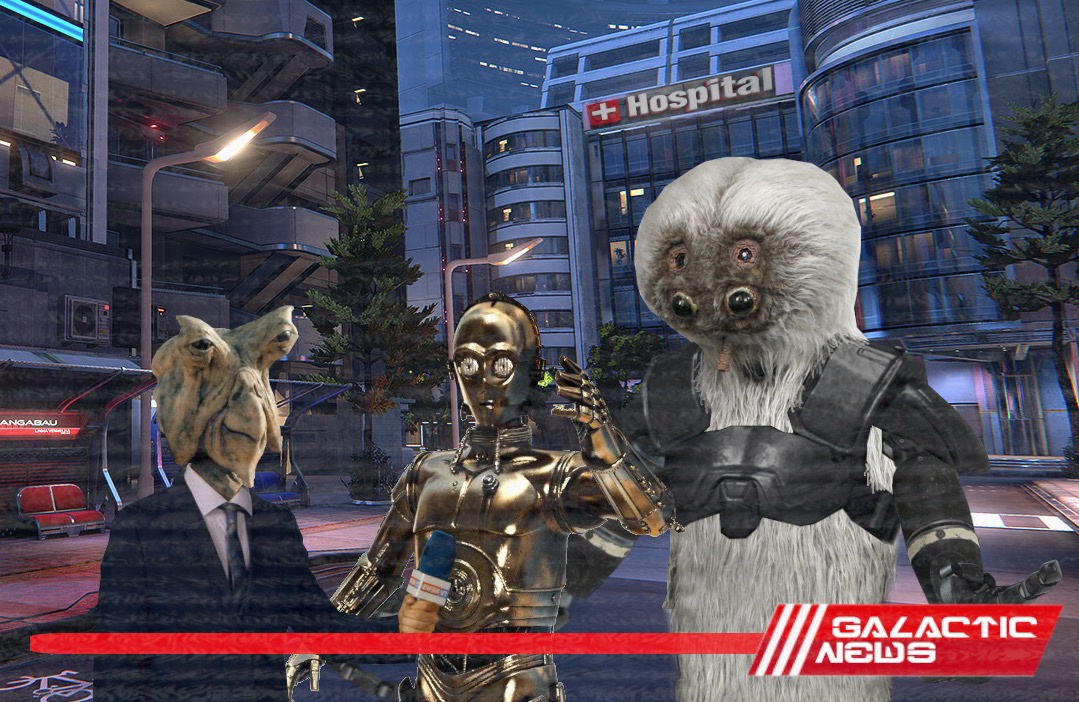 “Well said Grizzik. With that I send it back to the news room!”

The scene switches to the news room at the Galactic News.

“What a story! Our thoughts go out to the family of those lost in that accident. “

The other anchor turns and addresses the camera.

“Now to our main story! Blue milk, Green milk? The true question, are they safe to drink or is it some elaborate scheme for you to spend too you hard earned credits? That story is next!”

Any donations can be sent directory to Sanctuary Prime . Thank you to all of those that supported the cause and donated before, we appreciate you.

[Main Page]
Events in Brief
Year 21 Day 52: A new treaty was established on Tarcal Asteroid Field today between governing officials and diplomats from Eidola Pirates; these documents formalize the transition of power to becoming a protected territory of the government, a move largely embraced by the citizenry.
Year 21 Day 52: Mykil Gahrl, the leader of Under Mining was replaced today by Seth Dupre.