After a long hyper space journey to get to Bright Jewel, I was thirsty, hungry and looking to blow off some steam. Boy was Thragg's a great find. I had delicious meal of Grilled Dagobah Vine Snake washed down with several ice cold Dagobah Slug Slingers. The bartender was very attentive to my wookiee tastes and even went so far as to garnish my drinks with Kashyyk mint leaves. It does seem as if some of the patrons were a little too into Mixed Martial Arts. Several Gands, who fancied themselves as brawlers, wanted to test their mettle against a wookiee and issued a challenge. They went down fairly easily but I respect their bravery...waaargghhh...

To sum it up, good food, good drink, and a nice brawl. Definitley a 5 Star experience.

From the looks of some of the flyers and pamphlets laying around, the owners are not fans of the Empire. Wouldn't recommend the place for a Stormtroopers night off. 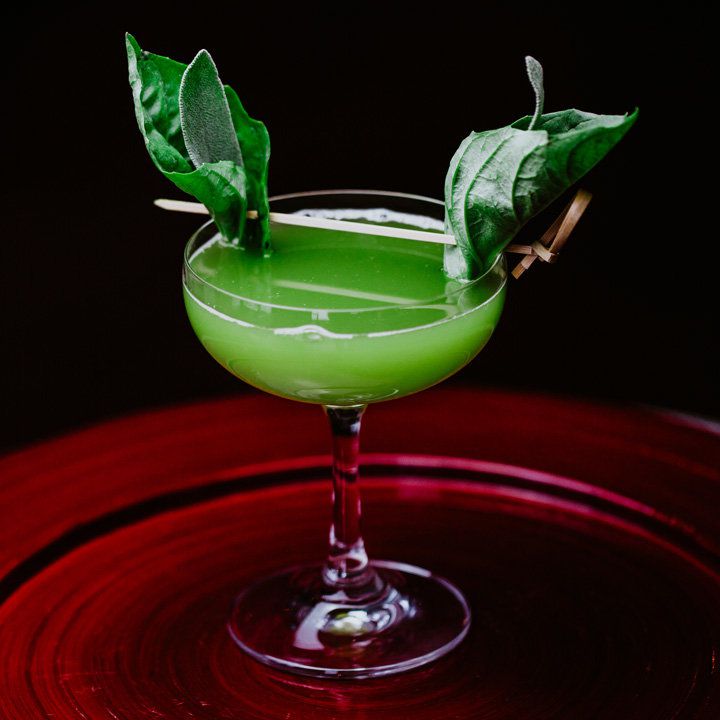 One of the finest Dagobah Slug Slingers outside of the Dagobah System.