This just in from AMC-CNN Information Magistrate, Sophie Blaster.

The Alliance of Mercenary Consortiums’ Pro Consuls, Max Ameeno Baca and Shri Bacca, traveled to the planet of Leafar yesterday to inaugurate AMC-ITECH’s new open borders industrial production cities and announce that it is now possible for individuals and factions to rent production facilities. 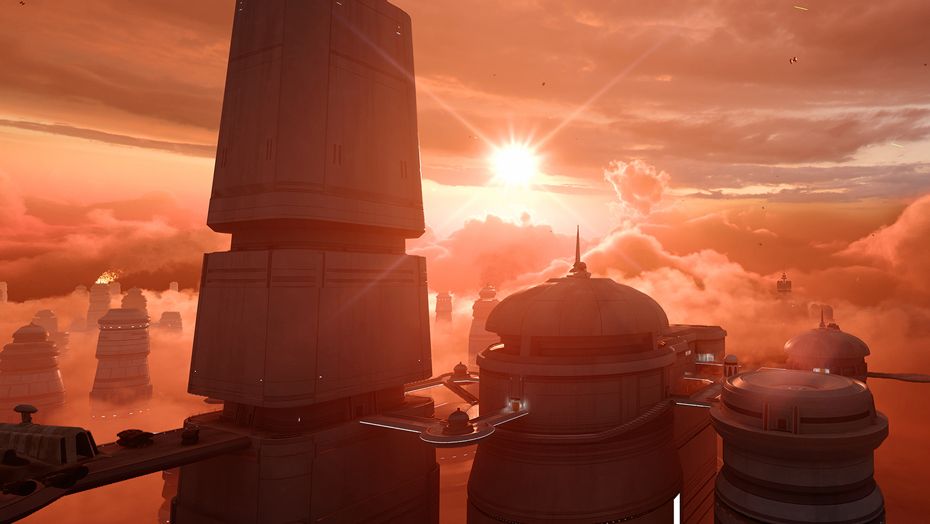 Commenting on the new initiative, Shri Bacca read out the following official communique. “As the Galactic Conflict draws more and more systems into the fray, production pipe-lines and commerce supply chains are under more strain than ever before. The block of Neutral Governments and Factions have had to absorb some of that deficit and some have stepped up to provide a bulwark against a galaxy wide shortage of production outlets available for general use. AMC-ITECH has created Factory Rental Cities where anyone in the galaxy can now have the ability to produce under the Protective Covenant of AMC. Sentients entering into one of these Facility Rental Contracts will be allowed to join any AMC affiliated faction, gain production privileges, and they will be assigned as manager of one or more factories, hangars and silos on the picturesque gas giant Leafar in the Leafar System, Ploo Sector (80, 190).”

Citing the benefits of using Leafar as a base, Max Ameeno Baca stated “Free access to the surface of Leafar has always been guaranteed as Leafar remains one of the last free and open, unshielded planets in the galaxy. Renters may choose from a variety of DCs from all AMC affiliated factions or use their own DCs from other sources. AMC-ITECH's fully automated factories, technical support and luxury accommodations provide a harmonious and effort free production experience.” 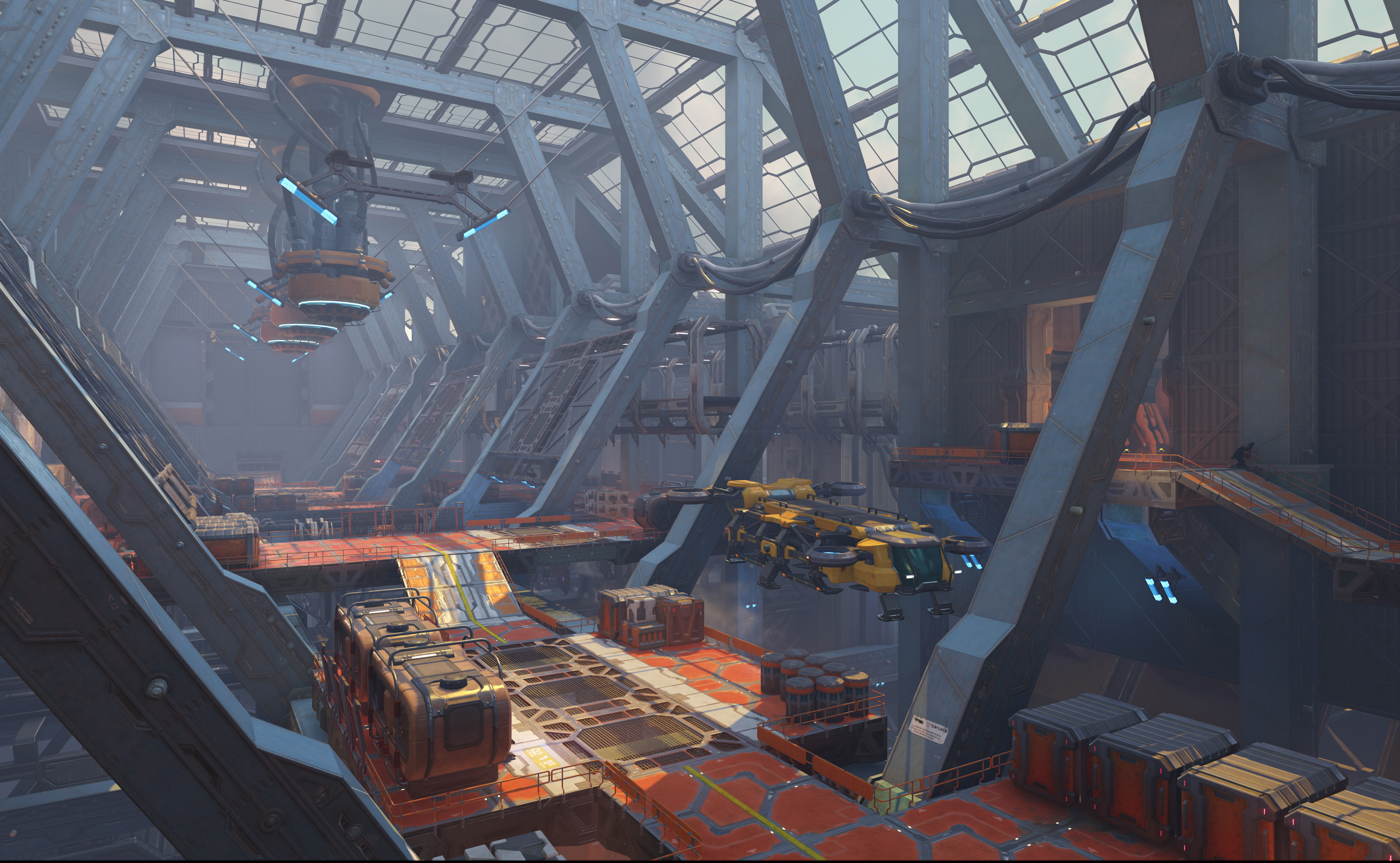 AMC-ITECH has state of the art factory facilities on Leafar where all production needs can be met quickly, efficiently and most importantly, profitably.

[Main Page]
Events in Brief
Year 22 Day 62: Kohl Straffer, the leader of Crimson Dawn was replaced today by Xanxus Drol.
Year 22 Day 62: Xanxus Drol, the leader of Crimson Dawn was replaced today by Kohl Straffer.
Year 22 Day 62: The ease with which Spectre had visibly improved the economy of Kothlis Asteroid Field has made it increasingly obvious to Kothlis Asteroid Field's citizens that Spectre would make more than sufficient leadership, and have called together a council, intended to hand over authority to Spectre.
Year 22 Day 61: It seems today that while Dukha Industrial may be successful when it comes to production, they are less than apt when it comes to governing a planet, and the citizens of Horuz Belt Object V have finally come to realise this and have seized control intent on turning it over to a planetary body within several days.
Year 22 Day 61: The Peacekeepers has been renamed to Trade Spine League. The press is still waiting for comments on the change.
Year 22 Day 61: Galactic business registrars recorded the opening of a new company today. Zero Gravity specializes in Trading and will be led by Kirlan Krane. The first headquarters of Zero Gravity opened today in Cardota on Cardota.
Year 22 Day 60: Cong`liddo Nollaig, the leader of The Peacekeepers was replaced today by Sekou Tau.
Year 22 Day 60: After a show of proverbial muscle on the part of The Peacekeepers, the citizens of Horuz Belt Object VI have decided that it would be best if they were to simply hand power over to The Peacekeepers, as opposed to continuing to hold out and possibly encouraging a more hostile takeover.