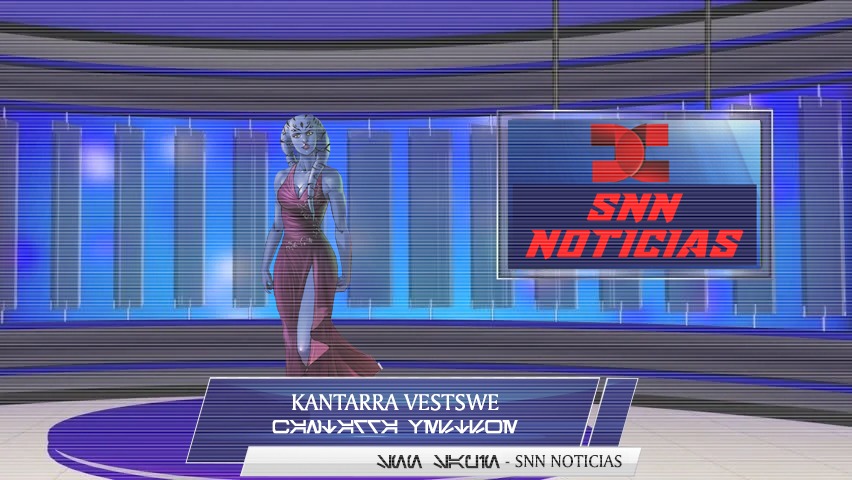 I am Kantarra Vestswe and welcome to SSN bringing you the best news as always. This time we will be covering a press conference that the new leader of the Sapin Syndicate has urgently called to announce very important changes in the course of the group.

On this occasion, the new syndicate president Kemba GuFe will be speaking, as named after the demotion of Adrian Owen due to a depression after the loss of his right hand Alvarak Padium and Dazen Kestal.

SNN along with other media tried to obtain an interview or comments from Owen and approached his last known location trying to get him to give a statement, but unfortunately the answer was negative. He approached the press, but only to ask to be left alone. With a somewhat messy look, long hair, noticeably much thinner and with a expressionless face, the only thing he mentioned was that he was going through a process of self-criticism about his management and also said that he abandoned the leadership position, giving way to new leaders. Then he simply walked away from the cameras and entered a house without further words. 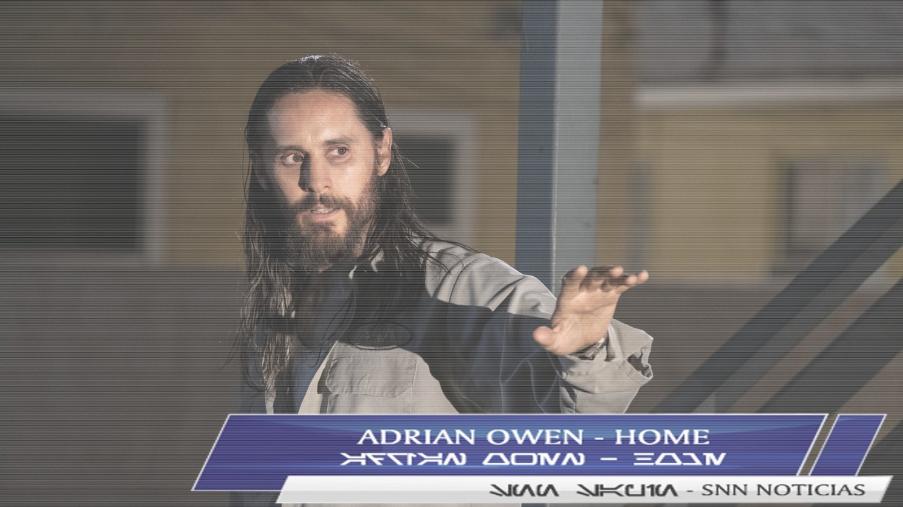 Now the entire city of Tib is looking forward to this conference given the prolonged absence of former President Adrian Owen and being able to know the direction that the Sapin Syndicate and its members will take in this new phase. So we go to the scene to hear from the new representatives and their announcements regarding their future. 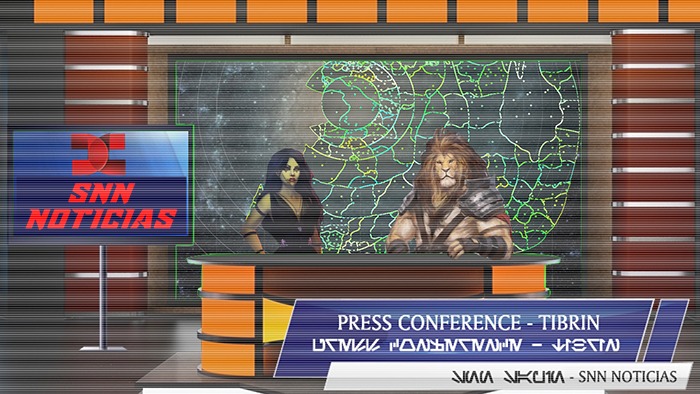 Kemba Gufe: “We first want to thank SNN for covering this press conference that we urgently needed to do due to the latest events that have occurred in the faction. As is known by many, recently we suffered the death of two valuable members of our organization. Dazen Kestal who had a very active participation in logistics and the unfortunate death of one of our most prominent leaders, Governor Alvarak Padium. Both were killed by the group known as Zann Consortium.

It is our duty to report the removal of Adrian Owen from the Presidential office. He abandoned his duties after the events just mentioned, and as higher level leaders we had to make this decision so that the Sapin Syndicate did not disband and its staff did not feel without a head to lead them.

We want to convey to everyone the assurance that our faction will continue to grow stronger every day. I want to officially introduce General Masdemu Cadan. He highly respected the Governor Padium. I will let him comment on some more things."

Masdemu Cadan:  “Thank you very much president GuFe. I appreciate the trust you have given me. As our new President mentioned, we have made a number of decisions that, in my opinion, are for the good of our people. Personally, and as one of those responsible for security, I have been directly affected by the death of our men. But, although it sounds harsh, I understand that the real person responsible for these deaths was our previous leader's actions.

We were seduced by his charisma; And I want to clarify that this does not make us innocent, but we have long been ignorant of various dark aspects of Owen's life. A past that a few of us got to know as we grew in confidence and he opened up to us. Undoubtedly that dark past impacted negatively on many of our faction's activities, both commercially, being blacklisted by some well-known Governments.

Our intentions to talk with Owen  to explain his absence haven't worked and this makes me doubt, and I hope I am wrong, but I don't  know to what extent the death of our companions was something planned by Owen to pay some debt to Zann. I want to assure all our citizens that the safety of our personnel will be a priority from now on. I will be firm and while I am in charge I will do my best to make this happen. As the Head of Security it is my duty to watch over ours.

Thank you very much and I leave you again with our President. "

As the new president I will be speaking with our diplomatic representatives to take a different course. We will demonstrate to the entire galaxy that this new administration will positively change the concept of us.  Undoubtedly important changes are coming, changes that may take a while to happen, but with a lot of effort I know that we will achieve it together.

For today, that is all we wanted to talk about, transmit peace of mind and continue to improve in every way for the good of Sapin. Thank you all for listening. SANGUINEM FRATRIS!”. 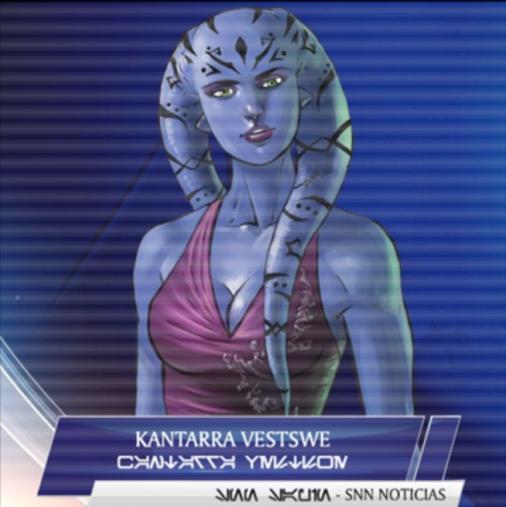 The conference is over and I think they have been very clear. Changes are coming for Sapin Syndicate and hopefully they will be positive for everyone. We saw a head of security very firm in his convictions and a leader who takes the reins after the forced retirement of Adrian Owen.

We wish you a prosperous future and we will closely follow these changes. Thank you all very much for being there. This is Kantarra Vestswe , see you next time.