This just in from AMC-CNN Information Magistrate, Sophie Blaster.

The Alliance of Mercenary Consortiums’ Proconsul Max Ameeno Baca, Proconsul Shri Bacca, and Major Adde Dima held a news conference on the planet of Leafar yesterday to announce the expansion of the services offered in Hunter’s Landing City on Leafar to include the duty free sales of military and civilian goods. 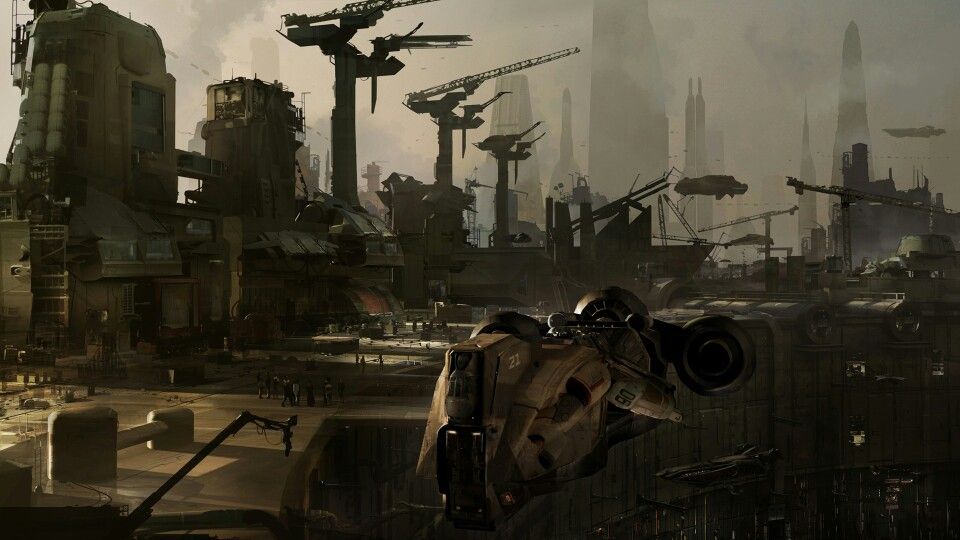 Hunter's Landing is known galaxy-wide as a haven for bounty hunters and adventures but the addition of this new commerce district will enhance the city’s draw for a wider segment of the galactic community. This new “zone franche” will be run by the Consortium’s manufacturing faction, AMC-ITECH. Sales will take place through several mobile markets offering a variety of arms and armaments, personal and survival equipment, military and non-military droids, trophies and custom items.

Major Dima, who is a major stock owner in several of the shops in Hunter’s Landing gave a walking tour of the city to the various journalists and business people in attendance. “For ease of shopping and to ensure the most attractive prices possible, we have allocated shopping space grouped by the type of commodity,” he explained as he brought the group on a tour of a pristine Sandcrawler converted into a high-end droid market. 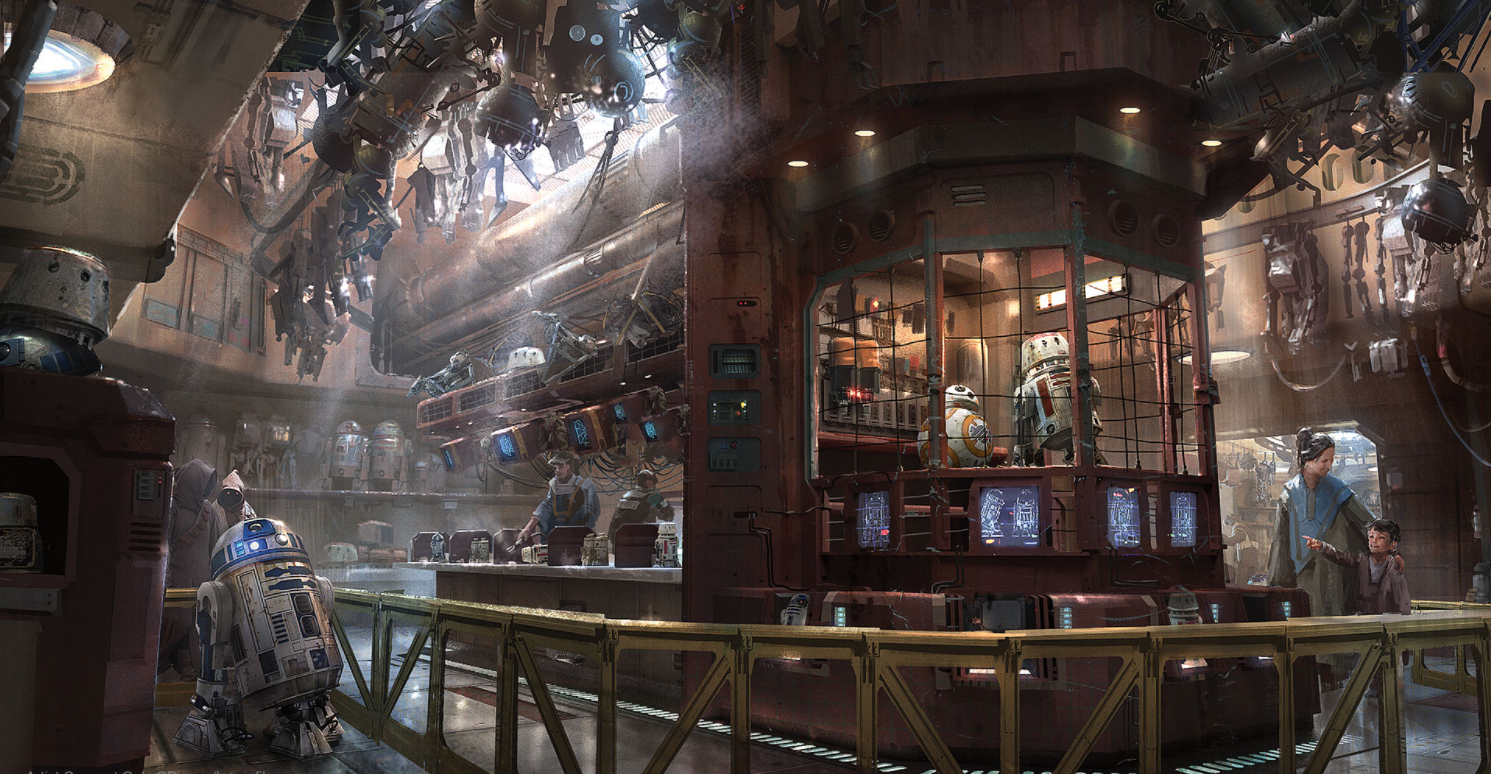 “Whether you are looking for an R2 or Battle Droid, ceremonial or combat armor, stock or restricted weapons, survival equipment, or a plethora of custom items made from trophies taken from creatures hunted throughout the galaxy, we aim to please” he continued. 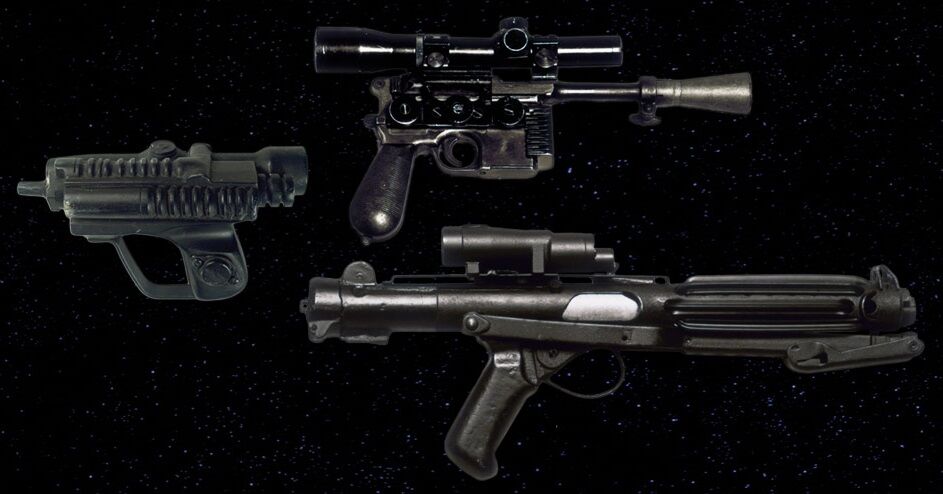 After the news conference and tour, the two Proconsuls hosted a gala attended by city politicians, local merchants and members of the various bounty-hunting guilds that have set up shop in Hunter’s Landing. Proconsul Shri Bacca addressed the crowd with a simple slogan, “Come to Hunter’s Landing, get your fob, get your target, get your weapons, get your squad and then head out and get your glory.” Proconsul Max Ameeno Baca finished off the evening by reiterating the overall philosophy of Hunter’s Landing. “We are open to anyone interested in engaging in Bounty Hunting, buying supplies or looking to visit our museums and taverns. As long as individuals don’t cause trouble, we don’t ask questions, we don’t charge sales tax and we don’t register purchases.” 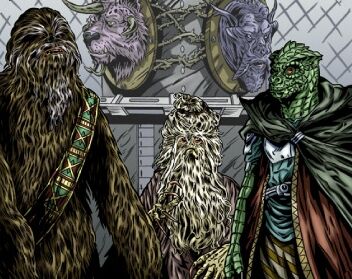