Your holonet flickers to life, with the image of a Chiss reporter on the screen. She begins to speak, seated smartly behind the broadcast desk of the Chiss Public Information Network.


Ac'siel, Csilla (CPIN) - After lengthy discussion in the private Syndicure chamber, an official report has been made that Grand Syndic Drath`re`skal has formally stepped down as Grand Syndic of the Chiss Ascendancy. Syndic Remus Soran has been announced as his successor to the position.

This announcement comes as a surprise to a large majority of the public; however, rumors of the Grand Syndic’s deteriorating health had been mounting over the past few months. It was no secret to the general public that prior to Drath`re`skal’s rise to power, he had suffered a near fatal accident that resulted in extensive cybernetic augmentation to his arms and surrounding systems. Since coming to power, the Grand Syndic had met with many Chiss scientists and health specialists, though the reasons were never made public until now. We have been informed that these prototype cybernetics have been slowly corrupting the Grand Syndic’s body. Scientists have not been able to deduce how exactly the cybernetics are attacking his system. This is due to the complex integration of the prototype cybernetics with his body. Any attempt to remove them from his body for testing could end fatally for the Grand Syndic. 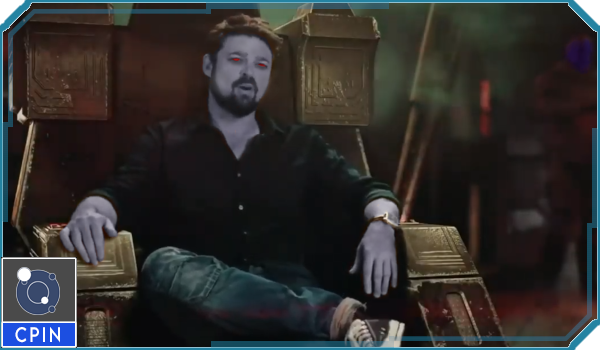 During his inauguration ceremony, Syndic Remus Soran had this to mention of Grand Syndic Drath`re`skal in his absence, “The Grand Syndic has been suffering from debilitating health conditions since the beginning of the year. Recently, he has withdrawn himself from the public eye in an effort to maintain an image of strength. As his health continues to fail, he has decided to expand his search for a cure to his ailments and does not believe that he can continue to lead the Chiss Ascendancy during this time. Do not let his recent status confuse you, the Grand Syndic’s strength helped push the Chiss Ascendancy forward while its future was uncertain. During his time in office, he oversaw extensive exploration and development efforts throughout the Ascendancy. The success of these efforts has paid off, resulting in a robust economy and the doubling of the population in Csilla.” 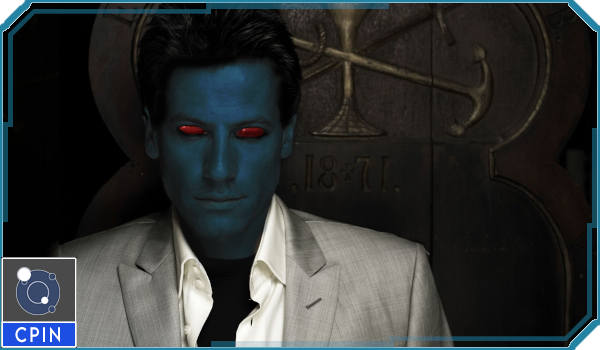 The new Grand Syndic continued regarding his vision for the Chiss Ascendancy moving forward, “We will continue to build from this strong foundation to shape a secure and prosperous future for our people, our system, and our colonies. The commitment and the resolve of the Chiss Ascendancy remains unwavering, and our greatest days and best achievements await to unfold in the bright future before us.”

The Chiss Public Information Network continues to wish Grand Syndic Drath`re`skal well in his mission to improve his health. The Grand Syndic was last seen departing Csilla with substantial medical technology in an attempt to sustain his body during his travels for as long as possible.


The newscast fades to black, and is replaced by the Chiss Ascendancy emblem.