News of a new venture called The Gladiator Arena! This new entertainment event will be open to all sponsored combatants, pitting fighters against each other to find the best warriors the galaxy has to offer. We bring you now to the proprietors of this new event, the Ring Leaders Dain Thurith and Alessandro de Caito of the Emerald Ring.

The camera pans first to Dain Thurith, designer of Intergalactic Revolutionary Armaments' equipment "We're excited to unveil our new line of unique equipment produced by our very own Intergalactic Revolutionary Armaments. We will be providing this gear to ensure all combatants are equally equipped. This gear was designed specifically for these tournaments with a focus on skillful and entertaining combat based on slave fights we have witnessed while spending time around hutts. However we thought it would be a decent competition for consenting free sentients instead of slaves." Pausing, Dain gestures to a holodisplay off screen cycling through different pieces of equipment: a shield, helmet, chest piece, a heavily modified gaderffii stick, and a sword with a unique hilt. 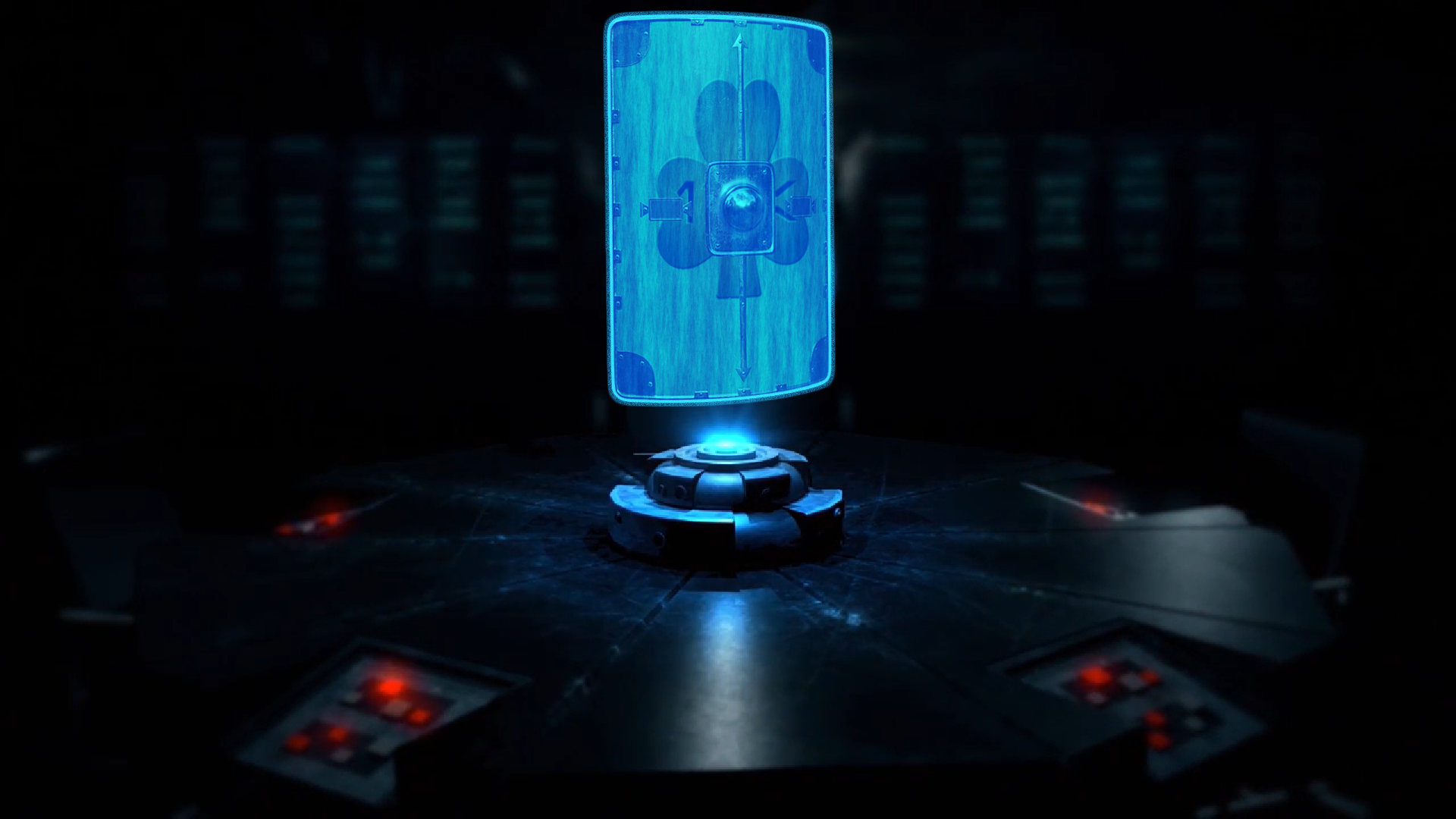 "To ensure fair competition we will not be allowing the use of the Force and all participants will be given full medical treatment between fights. We aim to have each bracket be divided by weight class before allowing all weight class finalists to match up against each other with additional rules to keep the fights fair and even. This should ensure the closest fights possible for entertainment and competitive integrity purposes. This will also serve a second benefit of hopefully giving any underdogs the placement they deserve while also still allowing for the best fighters to reign supreme."

Following the success of the Ultimate Fighting Championship in Serroco hosted by the Skulls Swoop Gang Crimson Originals, the Emerald Chapter are looking to expand that success with our skillset of designing and manufacturing unique weapons and armor so as to give more than unarmed specialists an arena to compete.

The camera then shifts to Alessandro de Caito, the head of arms production and founder of IRA.

"Yes, I have taken the liberty of reaching out to all established leaders of all governments, companies, and any grouping of sentient beings I could think of. The fight shall be open to all... If your leaders would rather you not attend... We won't tell if you won't."

Dain, off camera, could be heard chuckling before stepping over next to Alessandro and onto the screen again. Alessandro looked over to see Dain's unplanned return, "What's so funny cousin? Something happen?"

Dain shrugged, "Zann Consortium is talking about us again, funny timing that this is happening while we are recording this."

"That silly little cult in the Vaxal system? We're that rent free in their heads? Don't pay any mind to them!"

"Aye, they're trying to say our Skulls brothers had something to do with the bounty on Anakin, for some reason they decided to talk about you again even though it's apparently Skulls business."

"Absolutely right, reminds me of the time Ximaro ordered a batch of prospects to march barefoot through a swamp just so he could lick their toes clean... got some weird hobbies that one..."

"Wait, are we still recording cousin?! We are! Come one and come all to the arena! Hosted by Intergalactic Revolutionary Armaments, Emerald Ring, and the Skulls Crimson Chapter."

"Now someone turn that thing off." Is the last that that can be heard before the transmission cuts.