Ord Cantrell, Fath –The latest news from Ord Cantrell and the galaxy at large comes to you from Wheels-425 and Cheeto-A2. The previous reporter, Cortex, could not be successfully reprogrammed and has been sold to local Jawas. The droids have permanently taken over the news at blaster point from the people of the Cantrell. Due to the stance of the Imperial Union toward the Cantrell Conglomerate, this message was hacked to the Galactic News feed via a new slicing technique with unknown capabilities. 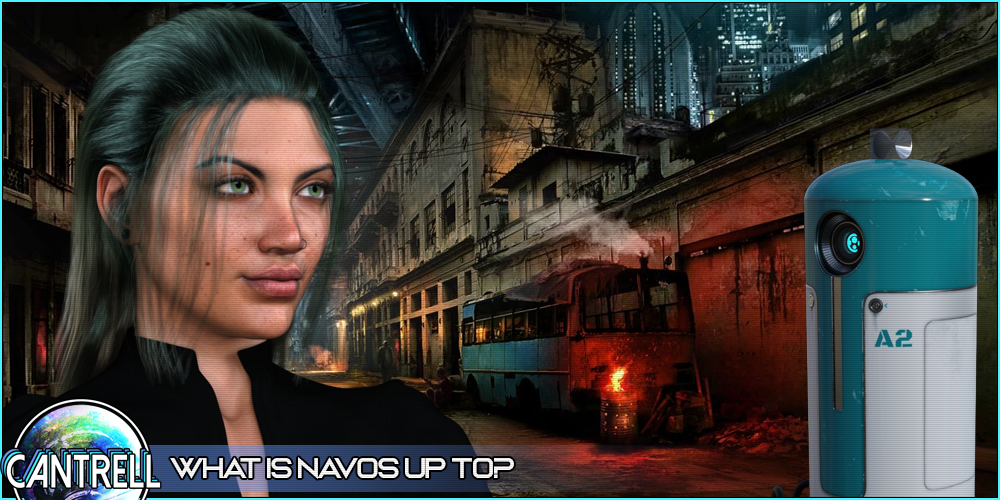 The former provost of the CIA, Lara Navos, stepped aside recently citing the need for a spiritual retreat, but reports place her in the rough city of Whitechapel on Ord Cantrell. The city is essentially run by crime lords, which Governor Artemis de Chatillon has been battling for years. Rumors are spreading throughout the planet that Chatillon sent Navos to the embattled city to infiltrate one of the most influential criminal organizations entrenched there. Counter rumors, though, state that she is actually working with the criminals as a double agent. The woman in the past assaulted the Chatillon compound so it is curious that she would be sent in for this dangerous assignment.

Eyewitnesses have observed Navos and have expressed their concern to the office of the Governor, only to be met with a firm 'no comment'. "It's terrifying, really! I'm afraid that she will resort to hijacking manure hauling sleds and ramming vehicles into them for distractions. It's just not safe here anymore, but we have nowhere else to go. She’s trouble running with these people."

We at the Cantrell Conglomerate are watching this issue and are certainly concerned over the former provost's behavior. We certainly do not like Miss Navos to come to harm, but it isn’t clear if she is an infiltrator for the Governor or an agent against him. 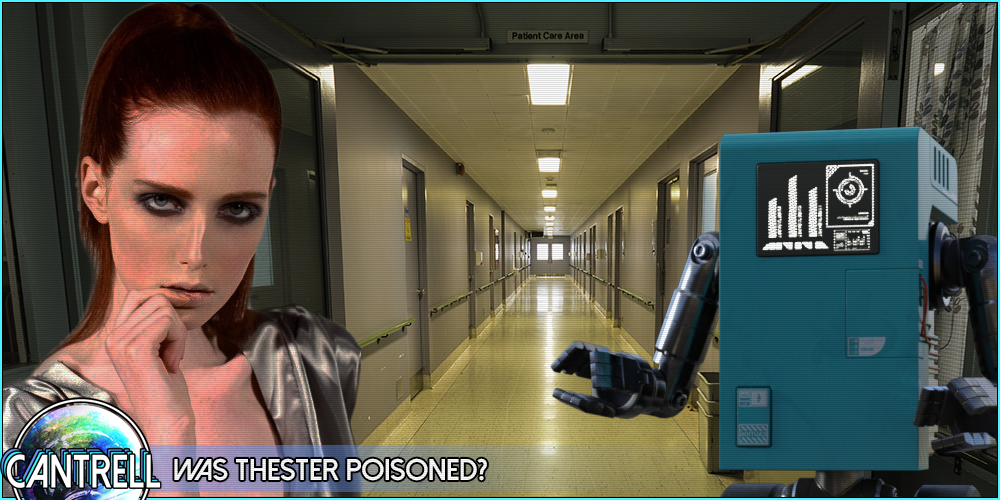 Did the Chiss poison Phaedra Thester?

Once a prominent figure in the Galactic Empire regional government, no one has heard from Phaedra Thester ever since she was seen at a five star restaurant on Csilla. Rumors have pointed out that the former Imperial contracted food poisoning from one of the dishes, which has led to a massive coverup from the Chiss Ascendancy, a well known satellite state of the Galactic Empire.

The Grand Sydic of the Ascendancy, Remus Soran, has eaten at the restaurant before per a source in his inner circle. When questioned on this, Soran offered a simple no comment. This has led to rumors that the woman was actually poisoned to lessen Imperial control in the far away sector. 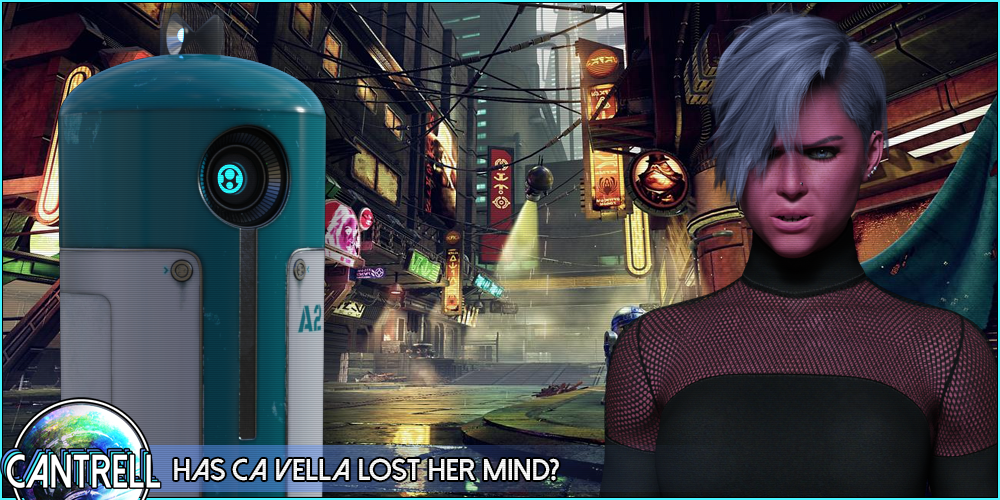 Has the Guildmistress gone insane?

The Guildmistress of the Cantrell Conglomerate, Avelyn ca Vella, has been acting strangely in public for several months now. Under intense scrutiny, she has been seen on various worlds and the holonet spouting crazed conspiracy theories and other inflammatory rhetoric focused on anyone and everyone. Previously, she had gone to one of the premier rehabilitation centers on Ord Cantrell after her divorce, but now it seems like she has relapsed. Is she no longer taking her medication?

Governor Chatillon has commented on the woman and her behavior, simply stating that's how she is and he's been trying to reign her in for years. Due to events outside of his control, he has been unable to tame the Zeltron and her wild activities. Galactic citizens have been unable to process the woman and rumors are that a censure is coming to the 'pink menace', as she has been called. When questioned on why she hasn’t committed a Nar Shaddaa style suicide, he offered up no comment. 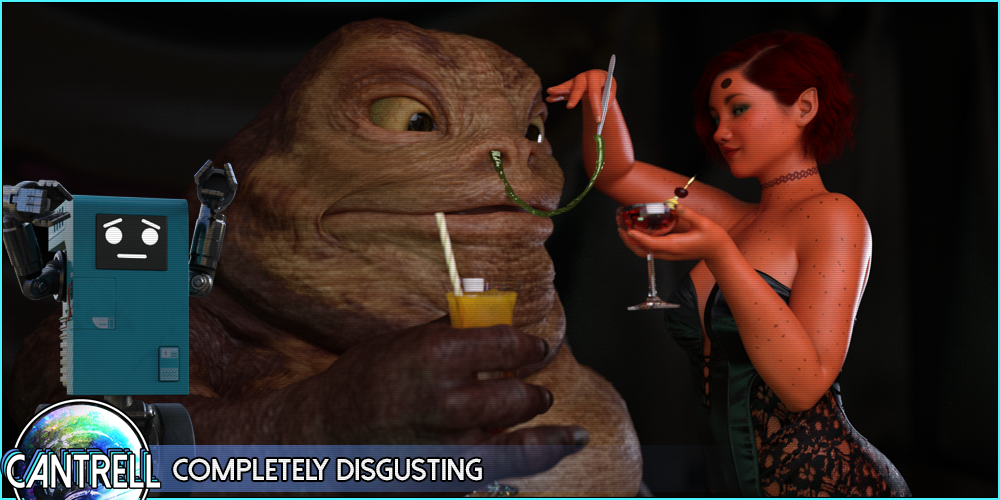 Ordos is using what in her newest drink?!

Gwenedith Ordos, an eccentric Devaronian, has been spotted digging through garbage bins and landfills throughout known space for new concoctions to push on the unsuspecting public. An anonymous source spotted her performing at very private events with complete disregard for even the most basic galactic health regulations standards, raising the suspicions of many, but not enough to tank her products. She has also bought up the remaining supply of an unknown woman's bathwater to turn into beverages, as well as other strange items like brains of recently deceased sentients. Ordos has stated that her beverages are not for most species’ consumption, but that hasn’t stopped many sentients from sampling them. This is a developing story and we at Cantrell will keep an eye on the woman and her strange drinks.