Exclusive Pressrelease concerning the rebranding of ORS into SHE
Posted by: Zoltan Grubb, Slice of the Hutt`s Emporium
Date: Year 23 Day 278 Onboard the C-3 Passenger Liner [ZG] Focaccia in system Chagri (23, 144).

Greetings Sentients everywhere.. We have received the following statement about “Slice of the Hutt's Emporium” from their CEO Zoltan Grubb the Hutt. 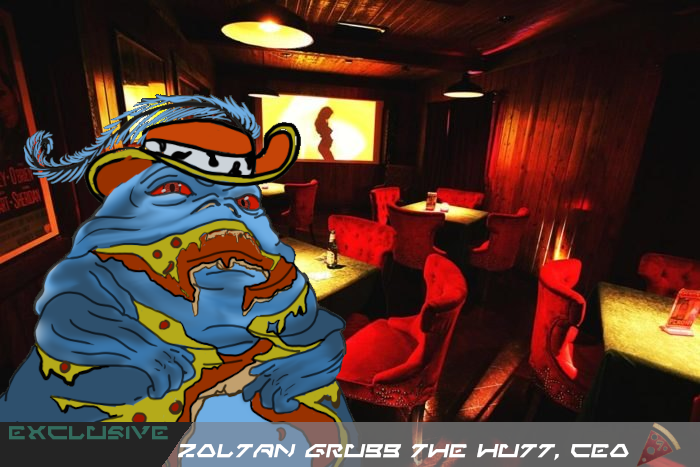 It is time to make our next move in the galaxy and spread the word to the public on this exciting endeavor. After considering quite some venues it is only logical I had taken interest in a company who had already lots of experience with dealing in Hutt tastes. A rebranding was in order for “Outer Rim Supply” to differentiate our services from similar enterprises and mostly since we’ll be focussing on more than just the Outer Rim Regions. As I Zoltan “Pizza” Grubb the Hutt take my heritage most seriously I feel I can be of service to more than just the Hutt species. Centuries in tasting flavours, one more exotic than the other it will be an honour to bring forth a quality of manufacturing the galaxy has rarely experienced. 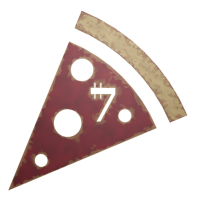 As an rebranding launch promotion “Slice of the Hutt's Emporium” has selected the round pizza’esque shape of the YT-2000 to be the first official produce to hit the market with an excellent pricing affordable for all out there in need for the quickest delivery service out there and get a tast longing for more. In that regard, our business will be focused on returning customers and the only way we achieve this is by an unsurpassed service and sharp pricing, as I’m sure our customer survey’s will prove. Naturally, in combination with our award winning Pizza Menus you’ll soon be revisiting our various HUB’s. Come for the Pizza’s and get a slice of profit whilst negotiating and you’ll stay hungry for more. 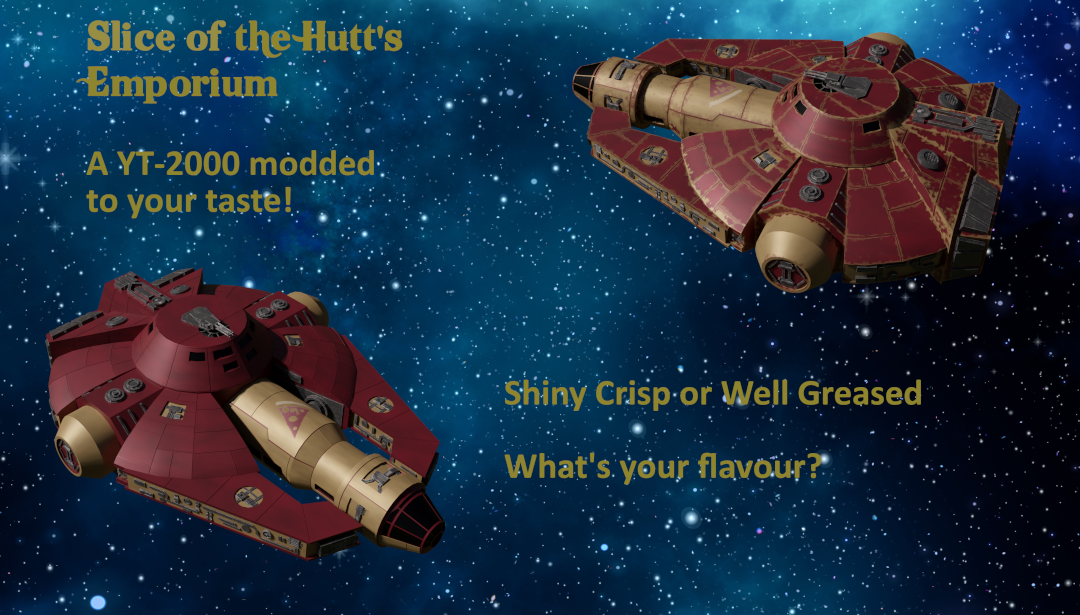 This ends the fairly short statement from this newly appointed CEO, but not totally unexpected news according to insiders:
This ambitious Hutt, known for sporting a red flamboyant hat during social events had already made the list of "Most Famous Hutt" since Y22. Some claim his notoriety rose due to his Banquet of the Undying, an exclusive service rendering palliative care program where he specialised in helping sentients cope with the afterlife. 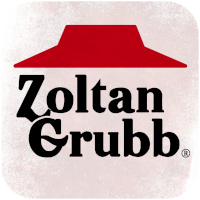