Ord Cantrell, Fath – This is a special broadcast from your favorite droid duo Wheels-425 and Cheeto-A2. Due to the stance of the Imperial Union toward the Cantrell Conglomerate, this message was hacked to the Galactic News feed via a combination of tried and true slicing techniques and the clever use of a trojan worm. 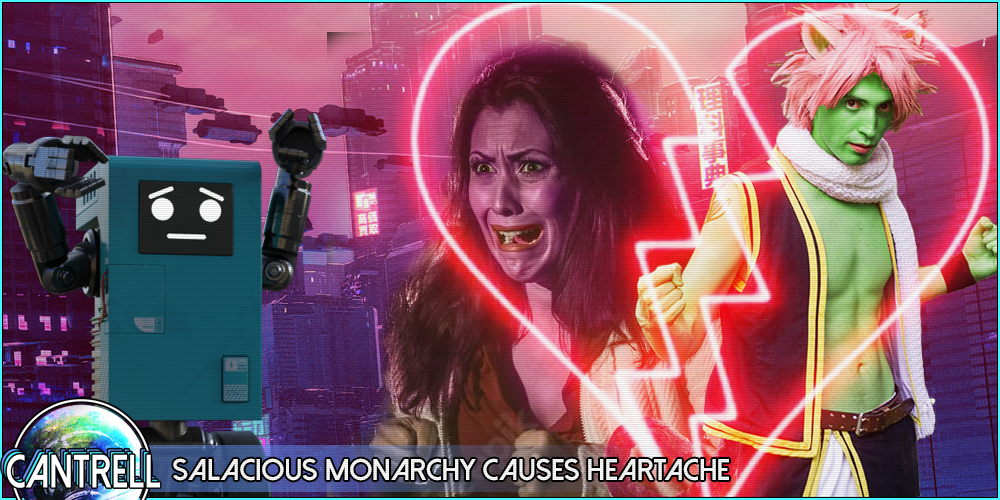 Undercover journalists operating throughout the galaxy have brought to light tragic and harrowing tales of civilians fleeing for their lives from the oppressive Faerytail government and their totalitarian control over its denizens’ lives. The dramatic story brought to you now is of a naive and young Zeltron named Cassidy Dragonblood whose only crime was existing.

The young woman discovered herself to be sensitive to the Force after her close friend Kitsu McFox and longstanding Faery found an old Force detector amongst salvage from a job. Ecstatic at the possibilities this could provide her, the Zeltron reached out to her local government contact in the hope they would connect her with the Jed’aii. Her dreams turned to nightmares when she received a multitude of threats and warnings from the Jed’aii leadership for performing the detection process without the supervision of the Order. She was sentenced as apostate and declared she would never be eligible to join the Jed'aii. Her friends and family, including McFox, were threatened into compliance for harboring her so the Zeltron fled to space with only her ship to call home. The nightmare seemed quickly over when she received an urgent communique from the Kingfather Simkin Dragoneel himself requesting she recant and return. While the makeup the worm-king wore was thick, the Zeltron could still see through his lies and decided her best course was to run.

To the corners of the galaxy she fled until she found somewhere safe to rest and compose her story. She had escaped barely with her life, but her family, her friends, and countless others were still trapped behind florid walls of the Faerytail Kingdom. 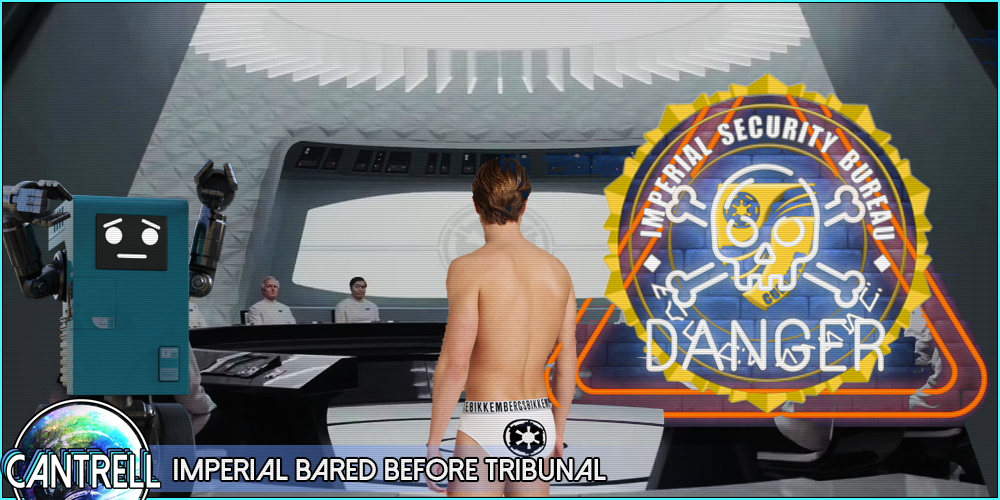 The tragic story of Pat Mueirech

Master Engineer Pat Mueirech went to bed one evening in late year 22, with thoughts of his next great project in the service of his beloved Galactic Empire. Always a loyal servant, he had no reason to suspect what was coming while he slept. Imperial Security Bureau agents burst into his room shortly past three in the morning, startling Mueirech, who was only in his Imperial standard underwear, awake. He was promptly arrested with no word of why until a week later, when an agent laid out the charges of treason against him.

Mueirech’s last communication to his fellow Imperials was intercepted thanks to an Imperial agent’s proclivity to pillow talk with an OnlyHutts™ performer. This performer, deeply disturbed by this information, forwarded the message to our organization through various backchannels.

I have served the Galactic Empire diligently, faithfully, and without regard for personal gain or glory. I believed in what the Empire stood for and what I hoped for them to provide to the wider galaxy. Peace, Order, Stability. The ways these are administered are unrighteous, oppressive, and fascistic. They don't care about you.

The needs of the State outweigh the individuals, I understood that to a degree, but the State has failed the people, it has failed me as they would take the words of a terrorist organization over one who prided himself being an Imperial. No longer. I cannot in good conscience reconnect anymore with the Imperial Community.

After being arrested in late Year 22 for charges of treason, I can't see myself working in the Empire that I spent considerable time being a part of. It's depressing and not meaningful anymore.

To the rank-and-filers, don't burn yourself out. Disagree with anything that makes you uncomfortable and stop saying yes to work you know you won't fulfill. Merits, medals, promotions, credits -- they don't matter at all.

To anyone holding command positions, pay attention to your rank-and-filers. Be transparent with them. Don't hinder their experience in the Empire because of protocols, rules, and red tape. If it frustrates you, then don't party to it.

If you are a Faery or an Imperial, or are considering enlisting, please take the time to reflect on the fates of Cassidy Dragonblood and Pat Mueirech. If you require asylum, Ord Cantrell offers it to any and all sentients throughout the galaxy.

This concludes this special report. Wheels-425 and Cheeto-A2 out.