The B`omarr Monastery was a large facility located at the edge of the Northern Dune Seas of Tatooine erected originally by the B`omarr Monks. Its subterranean design and its remoteness where designed intentionally to keep the Monks separate from distraction and civilization or any other external influences, which was essential for their mystical studies of the way to enlightenment.

The palace, initially quite small, was rebuilt and expanded over the centuries, and also modified by some of its owners, mostly criminals, that abused it as stronghold against the Sand people or base of operations. As such many of the dungeons below the palace itself were used as prison cells, in which quite a number of the tortured prisoners died horrible deaths. Moreover there was room for the keeping of beasts and a fully equipped hangar.

Today, the palace is back in the hands of the Monks, who continue to pursue their ultimate goal in separating them ultimately. That highest goal is achieved by distracting the body from their brain, placing the second into nutrient jar and continue to meditate without anything, but the most necessary, the brain. However it remains to be seen as to whether the Monks will retain control of the monastery. 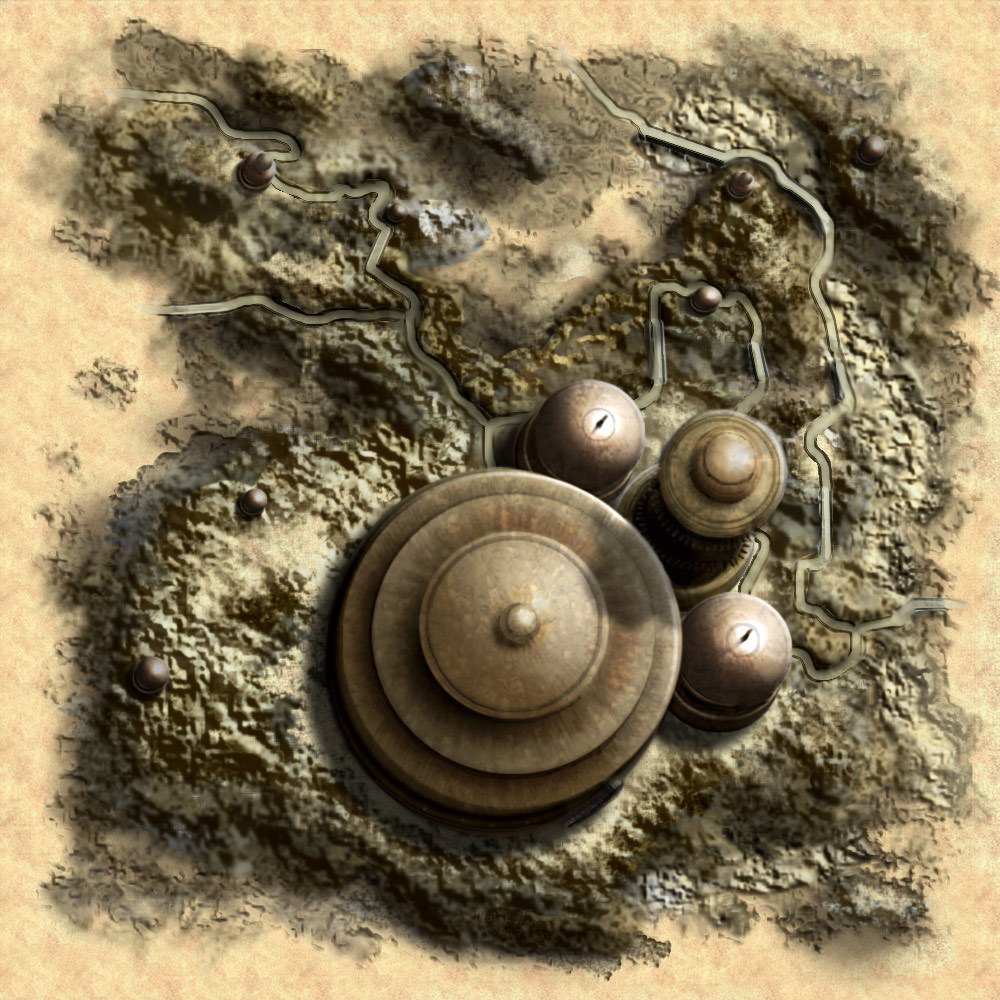