Shield projectors are made for the specific purpose of providing an extra layer of defense for valuable orbital assets; such as orbital weapon platforms, shipyards, research installations and other space stations.

By focusing immense amounts of energy, a shield projector creates multiple layers of particle and ray shields around a single space station within orbit of the planet the shield projector is located on. This allows for a strong defense against both physical and energy-based weapons, such as proton torpedoes and turbolasers respectively. Having twice the power draw of a shield generator, the shield projector concentrates that energy into a shield that is twice as powerful as the typical planetary shield. 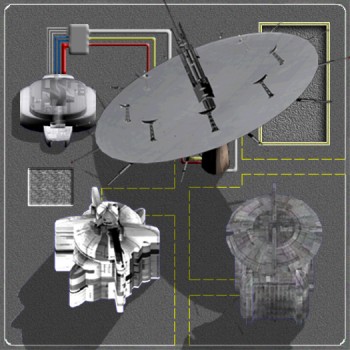 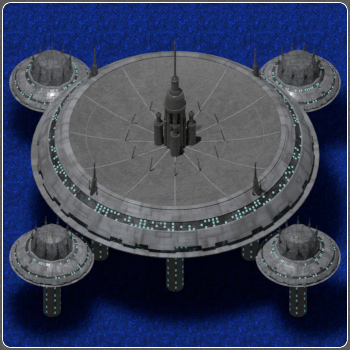