The elusive Corellian sand panther has prowled the native desert and grasslands of Corellia for thousands of years. This fierce feline is one of the largest predators of its native planet, weighing an average of seven hundred pounds. Blending into the background with short, sand colored hair, it is able to stalk its prey for miles before pouncing; sinking its powerful, poisonous claws into the hide of its startled victim. Its favoured killing blow comes in the form of a devastating bite to the throat of its prey, using its four inch long, white fangs.

Fully grown at four feet tall and seven to nine feet long, from its moist nose to its tail tip; this feline will rarely tolerate another in its vast territory, with adult males engaging in combat for prime turf. The females are equally as fierce as the males, protecting their young till death if required. All Corellian sand panthers are taught their prime killing methods by their mother; with the chosen victims ranging from anything as small as a womp rat, to as large as a dewback. They will also protect their kills jealously, not permitting any threats to their source of food. 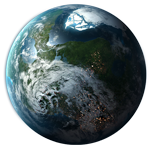 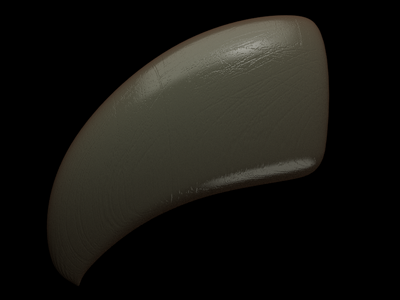