The E-11 blaster rifle, like all Imperial hardware, is available to only members of the Galactic Empire. While the E-11 does not meet the exceptional standards of some of the other Imperial-made weapons, it does boast a higher reliability, even in corrosive environments. The E-11 blaster rifle's consistency on the battlefield has led to it becoming a staple in every Imperial armory.

Due to its relatively low cost and standardization, the E-11 offers a large advantage on the battlefield by allowing for quick and easy replacement. This uniformity even allows a soldier who has run out of ammunition to salvage a powercell, or even a replacement rifle, from a fallen ally. With Imperial training policies requiring all of its soldiers from the new recruit to the highest ranking general to have experience with the blaster, the E-11 is largely recognized as the Empire's weapon of choice. 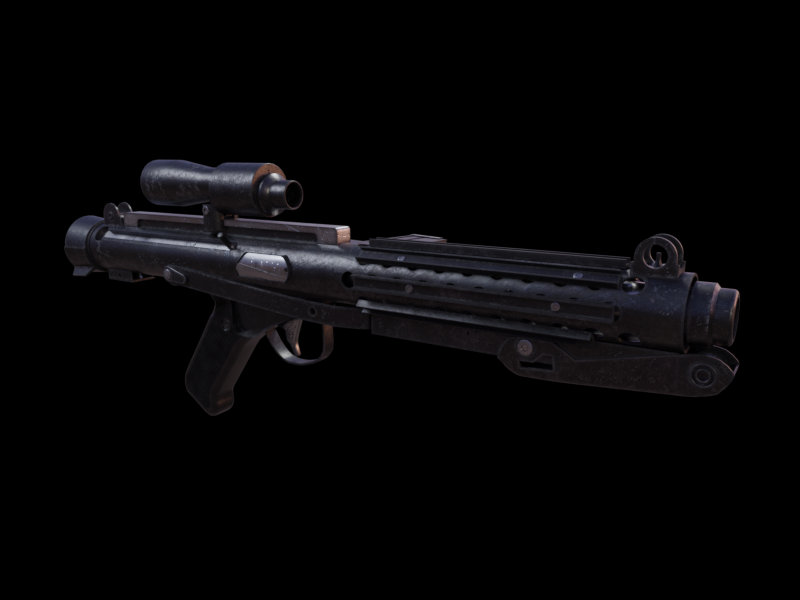