To the outside observer recycling stations might seem like obscure places filled with waste. Nevertheless, in reality they contain thousands of tons of valuable, untraceable raw materials that can be sold on legitimate and black markets alike. Prior to the development of the Recycling III station, criminal organisations infiltrated recycling stations by hiding operatives in wrecks awaiting processing. This kind of theft required a lot of planning and was usually only attempted by the most professional hijackers, as amateurs often found themselves mangled in the machinery.

The entire station is designed to prevent hijacking. The most notable example of this is the aesthetics, created to present the image of an intimidating fortress. In addition to this, the bridge is centrally located and anyone attempting to board the station has to pass through multiple security points prior to reaching the command centre.

The station is structured around a central octagonal unit, which contains multilayered recycling bays. Each bay is equipped with biological sensors to detect unwanted guests. They also contain improved equipment and a more efficient layout, both of which compensates for the time required to thoroughly scan for intruders. Significant improvements have also been made to weapon systems and docking capacity. Furthermore, the by-products from the recycling process are used to fuel a secondary generator, reducing the load on the main power core.

The Recycling III station includes very few accommodation improvements, primarily because of the focus on security and increased storage capacity. Even so, additional classrooms and daycare space have been added to better facilitate long term habitation. 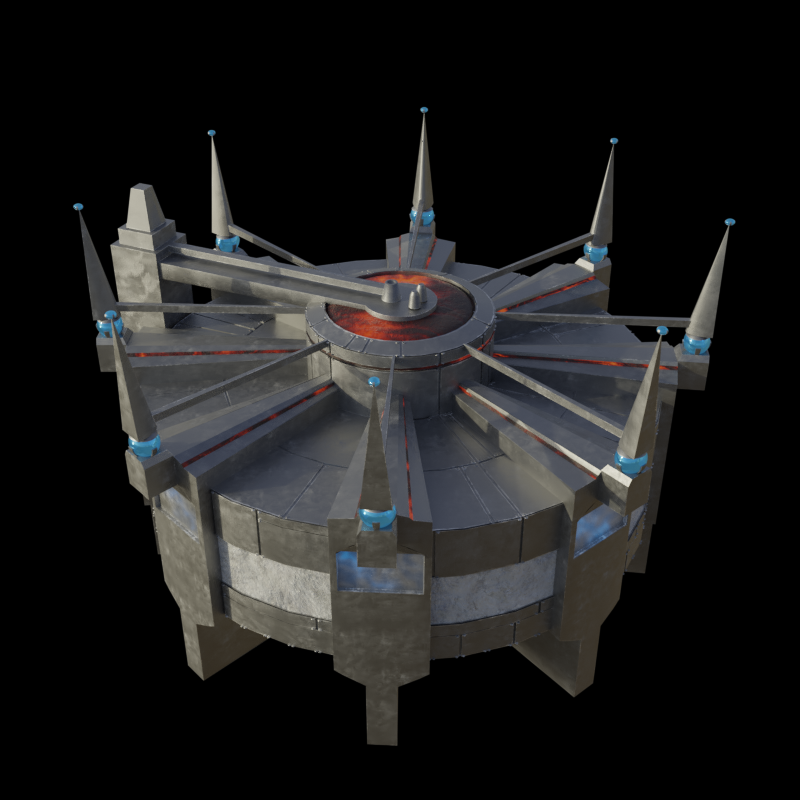