Sentients have been gambling almost from the moment the first members of their species learned to value things. Games of chance are as much a part of a species' culture as its art and customs. For every individual who wishes to take part in games of chance, there have been others who wish to part them from their valuables by organising said games. From ramshackle gambling dens in shantytowns to glitzy, glittering casinos in rich cities - everywhere sentients wish to gamble, someone will build an establishment to take their money.

The tastes of some extremely wealthy and hedonistic, not to mention amoral individuals gave rise to the first casino station. While planet-based casinos have the advantage of accessibility, they are also bound by planetary laws. This means that on most civilized worlds at least, they are subject to regulation by local authorities, who might take a dim view of owners stacking the odds in their favour to fleece their patrons of their hard-earned credits. Casino stations located in deep space are seldom limited by such laws, and the games found aboard are governed only by the imaginations and morals, or lack thereof, of the operators.

The expense of building and maintaining a gambling house floating in space, especially if it is far from the prying eyes of the law, ensures that games are played for high stakes. Behind the bright lights and neon signs, the employees, entertainers as well as the frequent captives, slaves and hostages often lead lives of misery. Most, although not all, casino stations are owned by, or front for, organised crime syndicates, and life aboard for non-customers can be brutally short for all but the most valued employees. One popular "sport" for example from a station in Hutt Cartel space involves releasing a dozen victims into a pit with a hungry rancor, with gamers wagering in which order the rancor will eat them. Another is releasing a number of captured sentients, who have been told that the winner earns their freedom, into a closed room with a knife on a table and wagering which one survives.

Almost any form of debauchery can be found aboard a casino station, as their wealthy customers are prepared to pay for entertainment that suits their often-jaded imaginations. Prudent visitors always have some form of protection, be it in the form of hulking bodyguards or svelte assassins. The uninformed would be well-advised to stay away or proceed with extreme caution. Most do not, however, lured by the promise of instant wealth, only to leave much the poorer, if they leave at all. Many an unwilling participant in a casino's bloodsports have been those who unwisely found themselves in debt to the owners, in amounts they had no hope of paying. 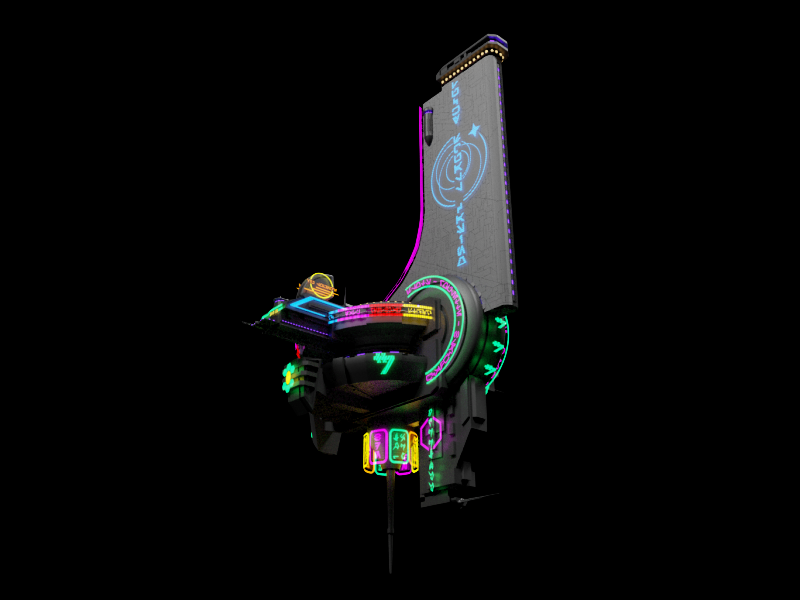