The KV9T9-B Wasp was the first podracer designed by Keizar-Volvec to roll off production lines. A major supplier of sublight engines for cruisers, Keizar-Volvec applied their vast propulsion expertise to great effect while designing the racer's engines. Although there are podracers with more raw power in existence, the Wasp is capable of rapid acceleration, and can reach speeds of more than 800 km/h.

The Wasp sacrifices structural integrity and its pilot's safety in the name of speed. Though the engines are a feat of pre-Empire engineering, the pod they propel is little more than a chair and some consoles strapped to a wing. The Wasp quickly fell out of favor in the professional circuits when podracers with comparable speeds but more secure cockpits or better instrumentation were made available.

Unsurprisingly, given the disposition of most professional podracers, the lack of safety features has fostered a second life for the model. Many thrill-seeking pilots prefer the Wasp to its competitors, primarily because it is essentially a flying chair capable of starfighter speeds and blistering acceleration. Despite the racer's flaws and inherent dangers, it is still produced in limited numbers for those adrenaline junkies that don't mind high insurance premiums. 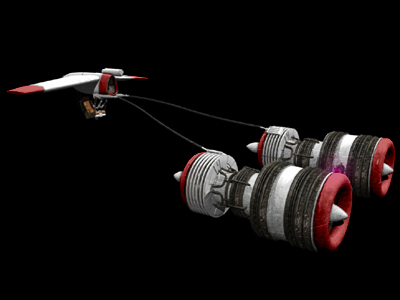 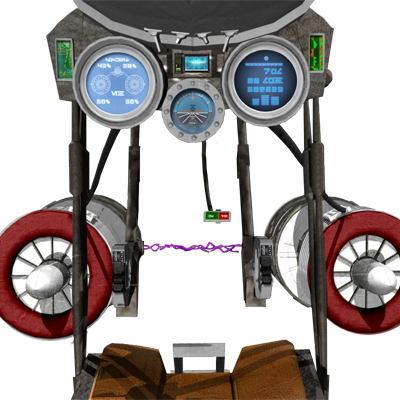