Named for the famous swoop bike racer Thrall Joben, this speeder bike was initially manufactured by the Zebulon Dak Speeder Corporation, to appeal to bikers who valued elegance over performance. While the bike's in-house designed engine and repulsorlift generators worked well enough, the Joben T-85's real appeal lies in the combination of flowing lines, streamlined chassis, and gleaming chrome metalwork that give the speeder its signature look.

Fairly small for a speeder bike, the T-85 was meant for a solo rider, who sat on a padded seat well back from the handlebars. The speeder featured the typical twin front-boom-mounted stabilisers, though the booms were angled downward rather than straight ahead, as was more common. The maneuvering vanes at the ends of the boom arms were shaped like stylised hawkbat wings, providing an aesthetic appeal. The chromed handlebars were mounted at a comfortable height for most humanoid species, although individuals of small stature might have some trouble reaching the controls.

The Joben T-85 did not come with much in the way of storage when it first rolled off the production lines. Aftermarket customisation and support does however mean that this popular speederbike can be found with all manner of non-standard parts and accessories allowing owners to trick out their rides in whichever way they choose. 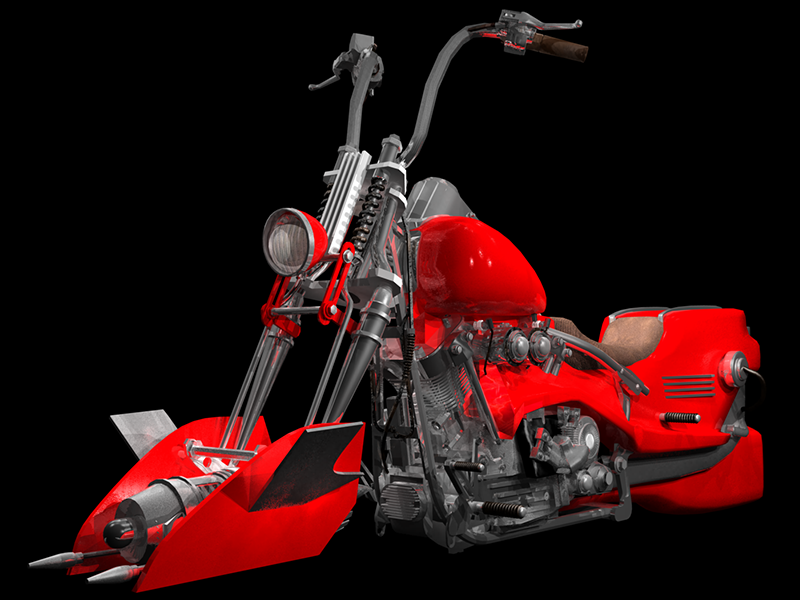 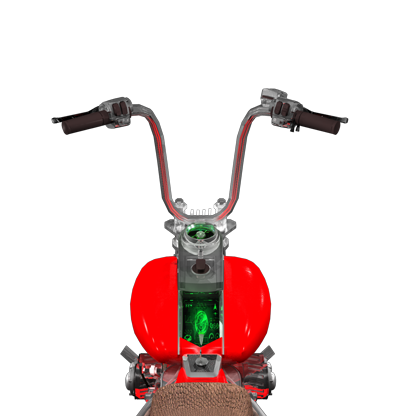