The Gizka are a small reptilian like biped creature and are easily identified by their dark sunken eyes and short, stubby tails. Their green, scaly skin is somewhat mottled in appearance.

This small, pesky creature has a renowned ability to reproduce at an alarming rate. Some surmise that this pest originated from Lehon, but it remains unfounded considering the creature is found in large numbers on countless planets. Their ability to hide aboard vessels and establish themselves in various sectors around the galaxy has led the Gizka to be considered a common creature in many locales.

Based on their abundance in many systems, the Gizka have become a reliable source of food and many consider the Gizka steak a delicacy. They are quite evasive and often travel in small packs, but hunters and trappers alike have devised effective ways to catch them over the years. 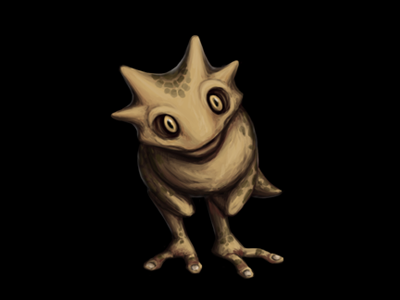 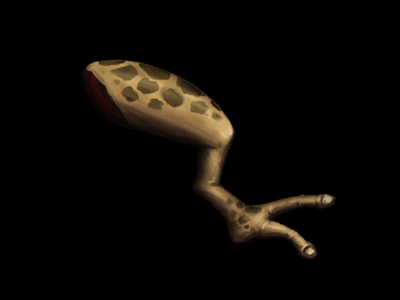