For millennia, the Old Republic navy consisted mainly of their vaunted starships and the sea-faring ships they did employ were extremely vulnerable to the submarine-based weapons used by the Confederacy of Independent Systems. This failing led to the creation of the vessel that is now known as the Imperial attack submarine. The original designers were charged with building a "Star Destroyer of the Sea," and many argue that they succeeded, though there is little similarity between the sub and its space going counterparts.

The Imperial submarine is larger than its Mon Calamari adversary and houses a greater number of passengers, though the crew needed to run either ship is comparable. With the vessel's extra room, however, comes the ability to carry commando forces. The sub only needs to surface for a short time, deploy the troops then fade back into the abyss. All in all, though the Galactic Empire continues to prefer their starships, they will never be as vulnerable to enemy sub-sea attacks as their predecessor was during the Clone Wars. 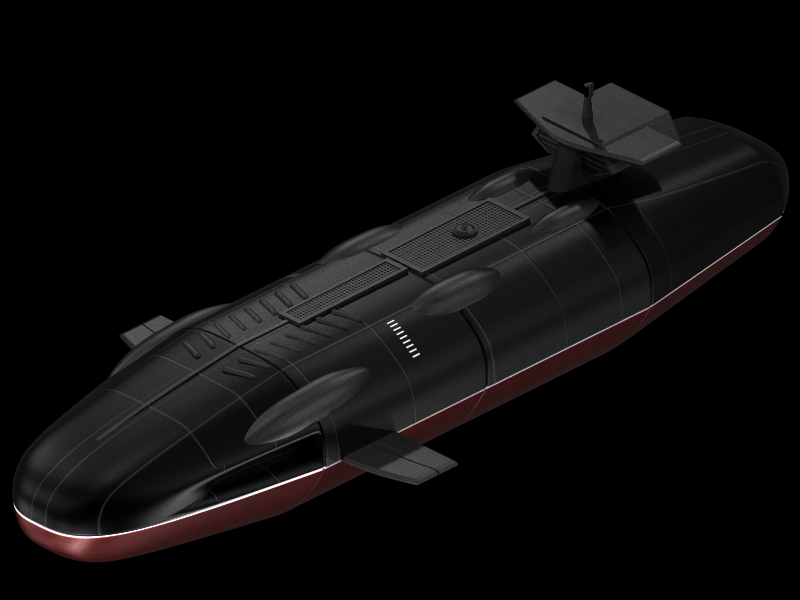