Essentially a high powered engine with a seat, this swoop is faster than military grade speeder bikes. It is however, also a lot more difficult to control. It incorporates an advanced turbo-thrust engine in addition to its repulsorlift unit, enabling it to reach speeds of up to 600 km/h.

The S-Swoop uses handlebar accelerators, with separate controls for lift, thrust and braking. The knees of the rider tuck into control auxiliaries that turn and angle the craft.

Second only in popularity to podracing, swoop racing is becoming a very popular spectator sport in the outer rim territories, although it is popular in the Corellian sector as well. The sport requires massive domed arenas called "swoop tracks" with tens of thousands of seats and a flight path complete with obstacles, tunnels and other hazards.

Some outlaw bands have been known to use swoops as signature craft in their raids and have therefore become known as swoop gangs. 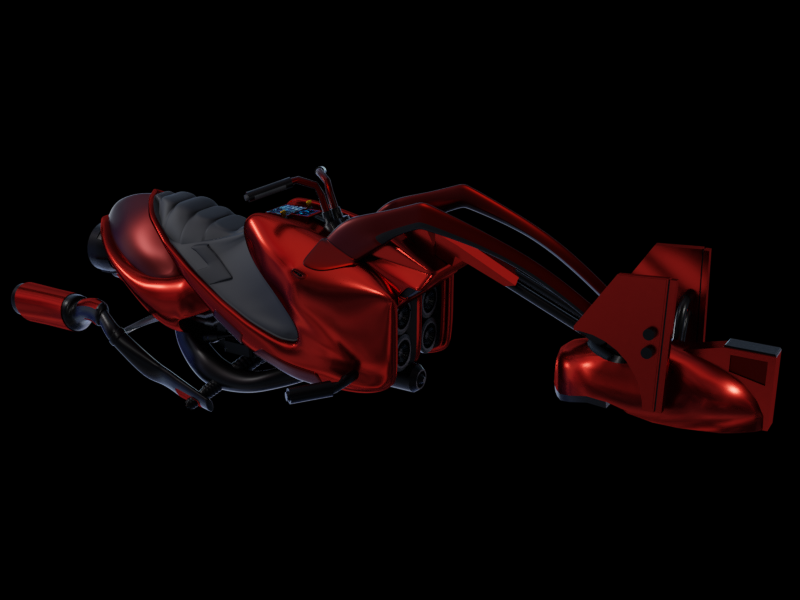 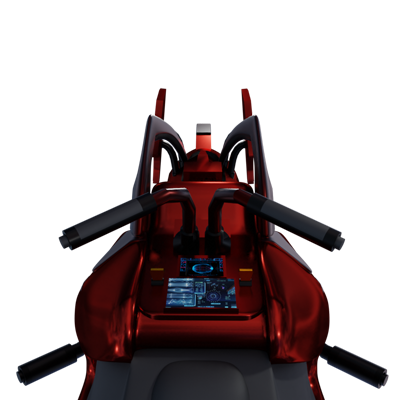