The Modular Taskforce Cruiser was initially designed to create an all-purpose support ship for the navies of the galaxy. Its design was intended to allow a variety of mission-specific modules to be fitted to the hull, including hospital, survey, cargo, observation, and inquisition modules.

The project was ultimately too complex and clients with wealth enough to afford the vessels backed out. With a loss of funding, the team responsible for the initial designs decided to scrap the plans; however, before disposing of the schematics completely, they were put on the open market for purchase. The blueprints and all accompanying research for the vessel were bought up by a private production company, who simplified the overall design and fitted the large ship solely with cargo modules and added larger engines to allow it to keep pace with its escorts. The newly redesigned Modular Taskforce Cruiser was marketed as a super freighter, and to make it even more popular and 'task-force-friendly', it was equipped with extensive sensor arrays to help it detect any impending threat to its valuable cargo.

The design was a success, its large cargo capacity was trumped only by the Mammoth-class Heavy Hauler, making the Modular Taskforce Cruiser a prized possession in the fleet of any person or group dealing with the transport of large quantities of cargo. 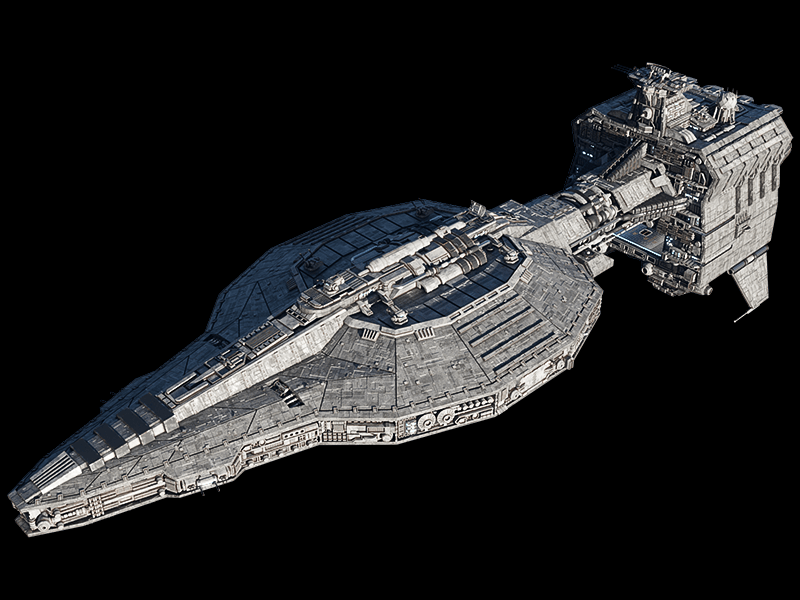 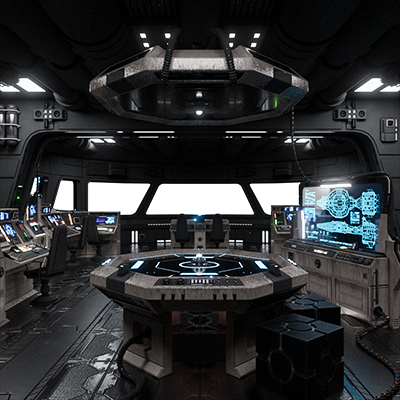