Relatively small in size, the Acclamator I-class Assault Ship was one of the earliest designs utilizing what would later become a trademark of Imperial ships; the imposing wedge shape. This shape allows all weapons' fire to focus on the forward firing arc, as well as covering all other firing arcs except for the rear, which as with all other wedge shaped ships became a great weakness. Unfortunately, unlike later ships utilizing the same design, the Acclamator I lacked the heavy armament of later designs. This meant the role of the ship was rarely as a ship-to-ship combatant.

Despite being a predecessor to Star Destroyers, the Acclamator I-class Assault Ship has seen almost no deployment under the Imperial flag. Rather, this vessel was designed and originally commissioned during the Old Republic. During this time, they were utilized primarily as troop transports against Separatist forces and were armed for the part. Capable of landing to deliver troops, the Acclamator I was designed to assault ground positions, ground troops, and fend off fighter attacks. Occasionally, the Acclamator I was deployed to assault fleeing enemy ships and freighters.

Later redesigns saw the ship altered for various purposes. Some attempted to rearm the ship, others to add a fighter hanger to it. Both attempts were made obsolete by the later commissioning of newer vessels. In modern times, the Acclamator I is rarely found in service. It can still be found in use for its original purpose: as a troop transport; though sometimes it can be found serving as a well-armed freighter. Most Acclamator I's have been scrapped as most people feel the ship is outdated and underpowered. 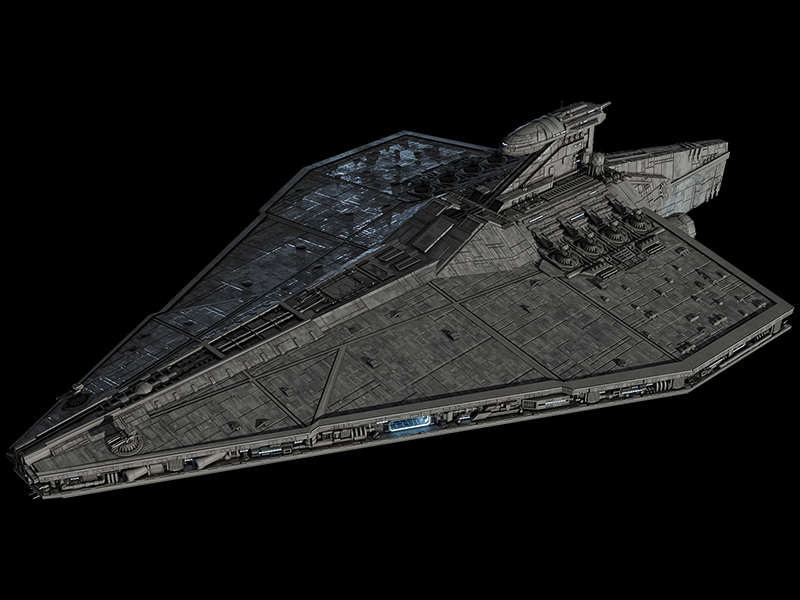