Only recently retired from production, the PB-950 was an extremely successful purpose-built light corvette designed and manufactured primarily on Corellia. Specifically tasked with Border Security and Customs, the Patrol Boat 950 was a common sight all across the Republic for 300 years leading up to the Clone Wars. In more modern times, the PB-950 can still be found in operation, often as a venerable workhorse for a small local government, though a few have found themselves in the hands of enterprising smugglers or private security forces.

The PB-950 was exceptionally well received by those who crewed them. Border security deployments often lasted months and the Patrol Boat was known for accommodating such missions comfortably. The symmetrical, rectangular design of the corvette allowed for adequate bunking, large common areas, and multiple refreshers, which made the PB-950 more than liveable. In the event of cargo seizure or passenger detainment, the Patrol Boat had cavernous cargo holds for a vessel of its size, as well as ray-shielded confinement rooms for unruly smugglers.

Corellian engineers invested significantly in the double hull of the PB-950, a labour-intensive and costly addition to the vessel that earned the Patrol Boat its reliable reputation. Mechanics appreciated the protection it afforded the ship's vital systems from combat and other environmental dangers. The occasional brash pirate fleeing customs soon learned that the durasteel double hull could also sustain missile and torpedo impacts, not deterring the PB-950 from pursuing a fleeing suspect. Advanced sensors designed for distinguishing between biological and non-organic cargo allowed for quick and routine inspection of other vessels. Should a vessel elect to flee, the PB-950 was equipped with enough armament to disable, board, and impound the vessel. Relying primarily on ion cannons to disable fleeing foes, the PB-950 was however equipped with both heavy lasers and concussion missiles with which to defend itself.

While it has been largely replaced by more modern contemporaries, the PB-950 still has a wide following throughout the galaxy. Though the model is no longer officially supported by the original manufacturer, generations of Corellians have built and served on PB-950s, leading to an incredible amount of aftermarket support. "Grey" market parts are widely available nearly anywhere in the galaxy, with custom tuning and repair yards making modified parts available for drop-in applications. Original condition PB-950’s likely no longer exist, with parts being swapped with upgraded or modified components as they failed. With legendary reliability, dedicated aftermarket support, and a following of loyalists, the PB-950 stands ready to endure the coming centuries. 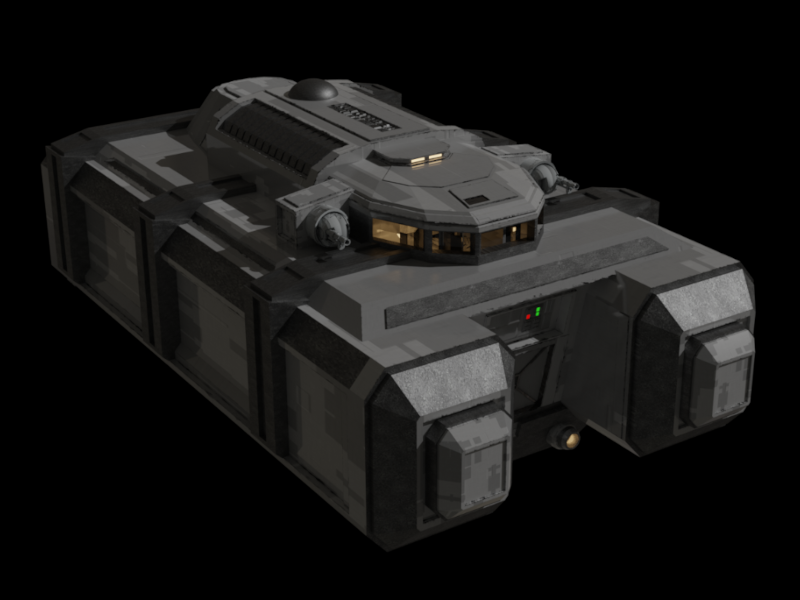