As the days of the Old Republic waned, the CR-90 Corvette came to be the flagship vessel for those looking for a small, multi-purpose capital ship. Also known as a Corellian Corvette or a Blockade Runner, the ship's modular design allows easy re-configurations to suit almost any use, from government and private organizations to pirates and smugglers. It can easily be refit to the roles of a troop carrier, a light escort vessel, cargo hauler, or a passenger liner, and its modular system became so popular that it has been continued in later product designs.

Often tasked with fending starfighters off of the larger capital ships in a fleet, CR-90s can also be found as front line warships in some smaller navies. Its speed makes it popular among rebels, pirates, and smugglers, lending it the nickname "blockade runner". Though sporting a respectable armament, it is slower through hyperspace than most other ships of comparable size.

Its array of weapons allows the CR-90 to stand against many foes, from starfighters to other small capital ships. Its heavy lasers provide excellent protection against starfighter attacks, and its turbolaser batteries help to ward off larger enemies. The only disadvantage in the CR-90's weapons systems is the presence of, in standard configuration, a large blind spot in the ship's firing arc to the rear, as it cannot fire at targets directly behind its large engine block. 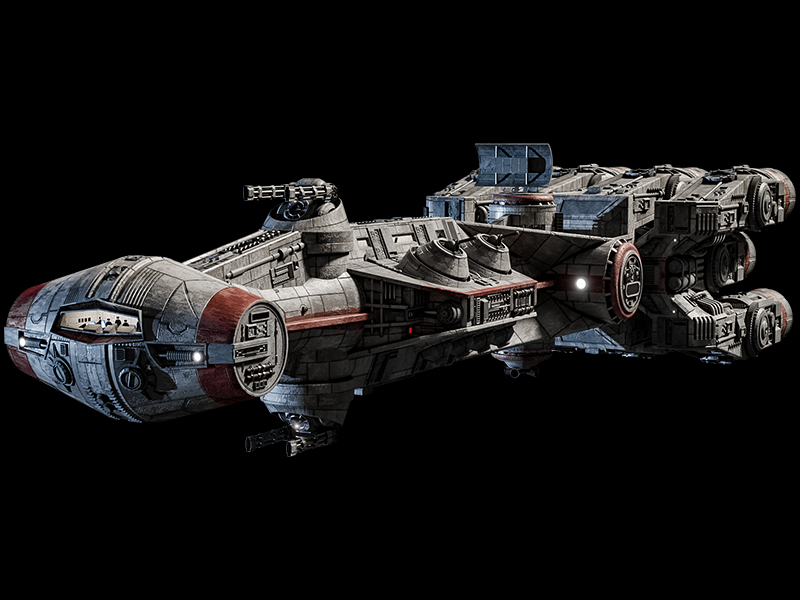 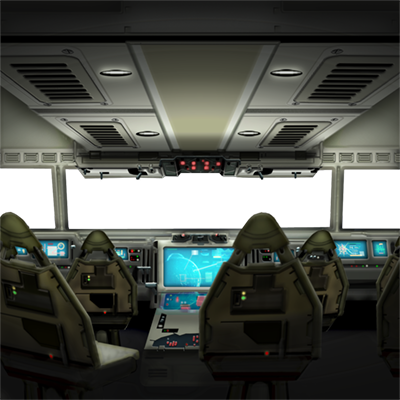