In the wake of their defeat at the Battle of Geonosis, Separatist leaders expedited several projects they hoped would give them a quick edge in the war against the Republic's clone army. The Belbullab-22 was one of those projects. The shipwrights of Feethan Ottraw Scalable Assemblies set out to design a light bomber, capable of incapacitating Republic frigates and capital warships. However, funding priority was given to the droid foundries, and by the time prototypes were produced, the project had been downgraded to a starfighter.

The Belullbab-22 had a distinctive, swept hull flanked by powerful engines on either side, with the cockpit at the very rear of the ship. In a way, it bears a slight resemblance to the infamous Vulture-class droid starfighter. The cockpit is what makes this ship unique, with the Belullbab being the only crewed starfighter designed by the Separatist navy. While the Separatists themselves only ordered small numbers of the fighter as personal transports for their command officers, local Separatist militias and defense forces that relied on organic pilots put in orders and used the ship to great effect, making use of its reinforced hull armor and impressive sublight speeds. 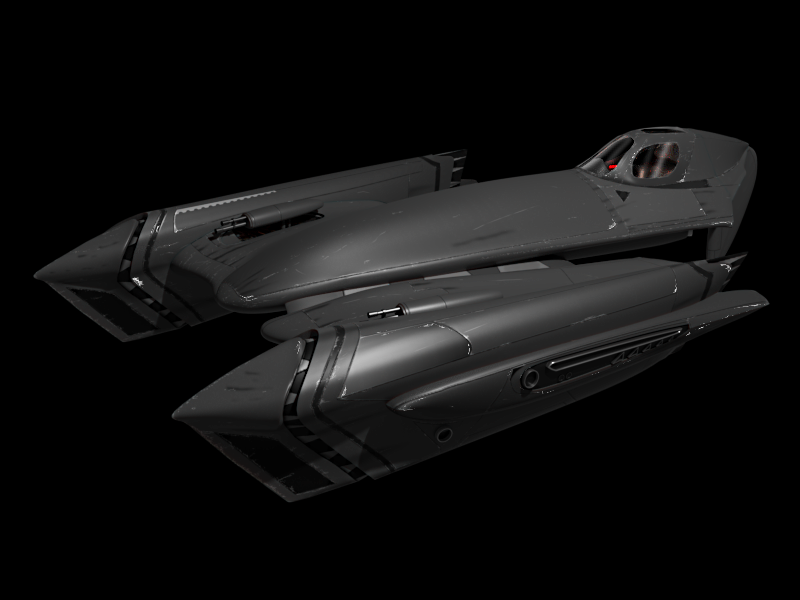