The A-Wing was, at its core, a happy mistake. Instead of designing a poor ship for the right job as is so often the case, the R&D team responsible for this tiny snubfighter introduced an excellent fighter into the wrong role. Originally intended as a convoy escort, it was quickly discovered that the A-Wing's primary characteristic – the incredible speeds its twin 'Event Horizon' engines were capable of pushing the small craft to – was overkill for escorting large, bulky, and slow freighters in convoy. On the other hand, that same strength came in very handy when eluding the escorts of the same sort of convoys the A-Wing was originally envisioned to protect.

It didn't take long for the fighter to fall almost entirely into the role of a hit-and-run (or, in the jargon of its pilots, 'hit-and-hype') fighter, a fortunate confluence of ability and necessity. Although it was blindingly fast and quite maneuverable, maximizing speed meant minimizing size. This caused the designers to wedge many miniaturized parts into a crowded hull. As a result, even a light blow can cause significant problems with the ship's systems. Fortunately, with a skilled pilot the A-Wing proves time and time again that you cannot kill what you cannot hit. 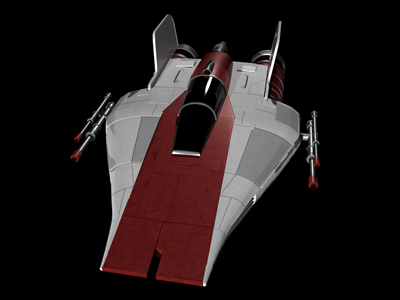 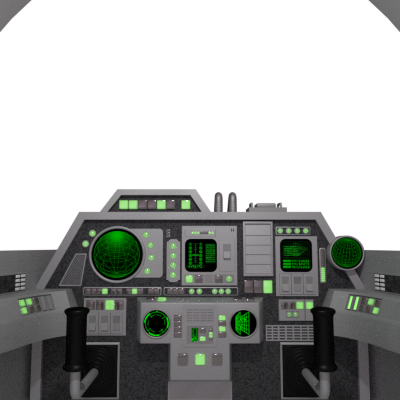