The Liberator-class Starfighter, also known as the "Talon", was the Galactic Republic's main snubfighter in its war with the Sith Empire during the late fourth millennium BCGT. While it was a marvel in its day, it's quite spartan compared to modern fighter craft. Its stubby fuselage is roughly two-thirds the length of an X-wing, and when its single pair of wings are folded in their flight position, the ship has an aerodynamic arrowhead shape. These wings fold out horizontally when preparing for combat to form the more familiar T shape, giving the craft an improved firing vector and helping to prevent overheating. The Liberator was armed with two laser cannons located near the tip of each wing, and a small payload of concussion missiles could be fired from the starfighter's nose-mounted launcher.

The original Liberator-class Starfighters were never intended to operate independently of large fighter wings and the capital ships that served as their carriers. The ferocity of the Sith invasion necessitated that Liberators be rushed into production, with both time and upfront cost being immediate concerns. Fearing a protracted war, engineers sought to expedite the Liberator by forgoing the inclusion of expensive hyperspace motivators, shunts, field guides, and regulators.

Several thousand years after their heyday, original Liberator-class Starfighters are valued more for their rarity and historical significance than for their might. None of the original Talon variant Liberators are known to exist in their original configurations. Released near the end of the Great Sith War, the "Striker" variant was the final production run and was delivered directly to the Jedi Knights of the Republic. These models featured the hyperdrive systems and navicomputers that were absent from the earlier series. Striker retrofit upgrade packages were then offered to the Republic for the original Talon model, providing the economically damaged government a cost-effective way of modernizing and restoring their damaged fleets after the war. 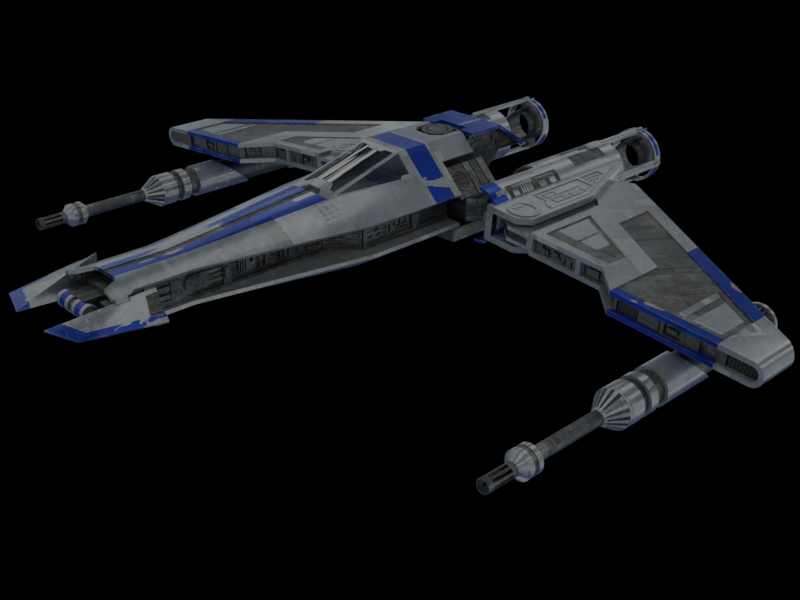