The Nebulon-B frigate is very much the result of the Rebel Alliance. Due to attacks on Imperial convoys, the Empire needed to start protecting their shipments. TIE fighters were impractical here since they lacked hyperdrive capability, and Star Destroyers were simply too expensive to be wasted on such menial tasks. So for a while the Empire employed corvettes for escort duty. However, it was soon discovered that the maneuverable Rebel starfighters could easily outmatch the corvettes and the Empire needed a new solution. The answer came in the form of the Nebulon-B frigate. It has good shields, good weaponry, and is capable of carrying two squadrons of fighters into battle.

While the Nebulon-B itself is slow and unwieldy, as are most vessels of this size, the fighters can handle anything that is too small or too fast for the frigate. One major advantage of the Nebulon-B design was the idea to put the hyperdrive motivators close to the primary power cells in main engineering on deck 9 in the aft section. Originally, primary communications were to be handled from deck 17, but it was later decided that the bridge would be placed there, allowing the captain more direct access to every part of the ship. Since the Imperial Navy has been assigning Nebulon-B frigates to escort duty, Rebel pilots no longer find attacking Imperial convoys a quick and simple job. 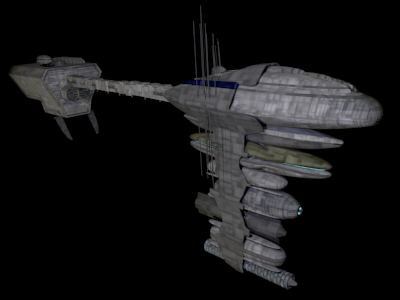 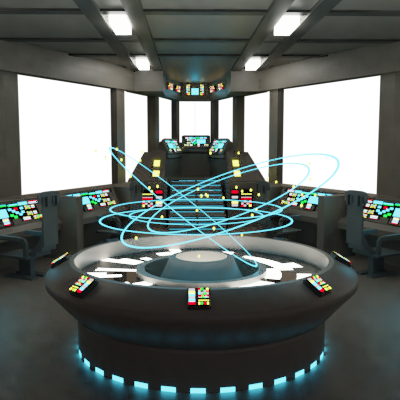