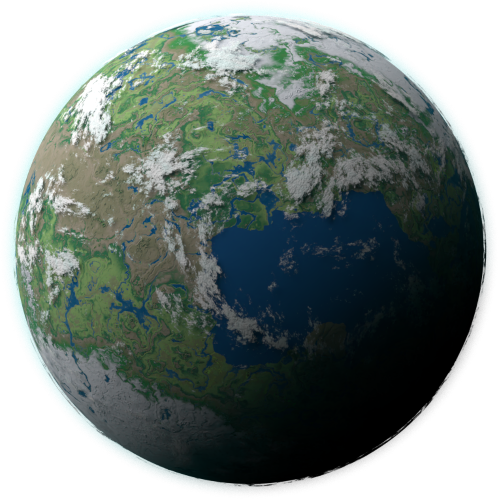 The planet Falleen is the homeworld of the Falleen race, a cold-blooded reptomammalian people, characterized by their exotic color-shifting skin and powerful pheromones, making them irresistible lovers. This planet was once mainly jungle, with great deserts and forests, under which the ancestors of the Falleen lived. It has grown over the ages into a network of megalopolises.