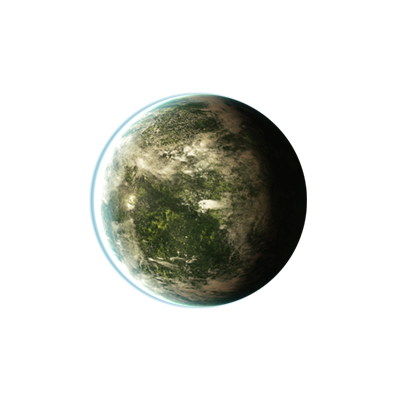 Icco is of little interest, as its only inhabitants are those whose ships decided to cease function within the gravitational range of the sanctuary moon, the remnants of Hapan survey teams long since forgotten by the Hapes Consortium at large, or pirates hoping to rob these helpless shipwreck victims. Almost no concerted effort has been made on the part of the government of the Hapes Consortium to colonize Icco, and it does not appear as if that will change in the foreseeable future. Despite the existence of armed sentients on the surface of Icco, there remains a significant predator population, so it is not seen by any aside from the most ignorant as any kind of a vacation spot.