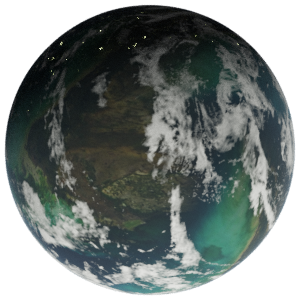 Ohma D`un was the largest of the three moons orbiting around Naboo. It is known to the gungans and humans as the water moon, as it is mostly covered in swamps and lakes. It is a lush moon covered in plants because of all the water, but it can take a while to get used to the smell of the swamps. It has no native species, but gungans did colonize this moon shortly after the battle of Naboo. Spice mines were also set up on Ohma D`un by humans. The gungans first came to this moon as an attempt to make their homeworld less crowded, they succeeded and created New Otoh Gunga.