The Goji-DF Tanker, affectionately known by pilots as the "Turtle Tanker" first appeared in service after the Clone Wars, a product born of ingenuity and necessity by those who lived on the fringes of the Outer Rim. As was the case with many designs from the Outer Rim, the shipwrights took inspiration - and parts, off of whatever happened to be available and nearby. Form following nature, shipwrights noted the natural defenses of local Terrapin species native to many planets of the Outer Rim and designed the most notable feature of the ship, the "shell" cargo hold. Conventional and easy to service hydraulic powered racks lift cargo from the hangar bay, allowing storage on multiple levels of the ship safely. This allowed for a wide open storage area with incredible vertical height. Some Turtle Tankers were designed to hold large reservoirs, capable of storing vast quantities of liquids within the vessel.

With the necessity of using what was available, shipwrights across many sectors began dismantling abandoned or damaged All Terrain Tactical Enforcement Walkers abandoned after the clone wars. The articulated ‘Feet’ of the walkers were retrofitted to contain powerful thrusters at their center, while maintaining their magnetic locking capabilities. Hull plating and even the pressurized cockpit of the walker were adapted for use in the Turtle Tanker. The rest of the ship was often a product of the local manufacturer, following a loose open source superstructure. Individual Tankers would often contain minor variations from one another based off availability of parts or 'upgrades' added to it by an enterprising shipwright.

With the installation of the thrusters in the feet, the legs could be adjusted and directed to change the ship's trajectory quickly and enable it to land on nearly any surface or hover in place over other terrain such as water, lava fields, or even inside of gas giants. This has made the ship invaluable for those who live or work in more remote or dangerous locations such as asteroid fields. Tankers are often found in small flotillas, attached to the hulls of larger ships such as corvettes with their magnetically locking feet, allowing them to be safely escorted to valuable resource deposits or ice fields. It’s not uncommon for several turtle tankers to work together, forming almost familial associations through the necessitated teamwork of supporting their fleet or developing planets.

Like the ship's namesake, the Turtle Tanker has no offensive capabilities. With hull plating designed to absorb kinetic impacts like rockets, the turtle tanker possesses impressive defenses against small micro asteroids and other environmental threats in which it often operates. However, against sustained attack the Turtle Tanker must rely on the quantity of the vessels operating together or the support that was brought along for them. Defending until a jump into hyperspace can be made is the safest option for the Goji. Regardless of these limitations, the availability of surplus parts and the open availability of the ever evolving schematics traded amongst shipwrights ensures that the turtle tanker will be a common sight in the galaxy for many years to come. 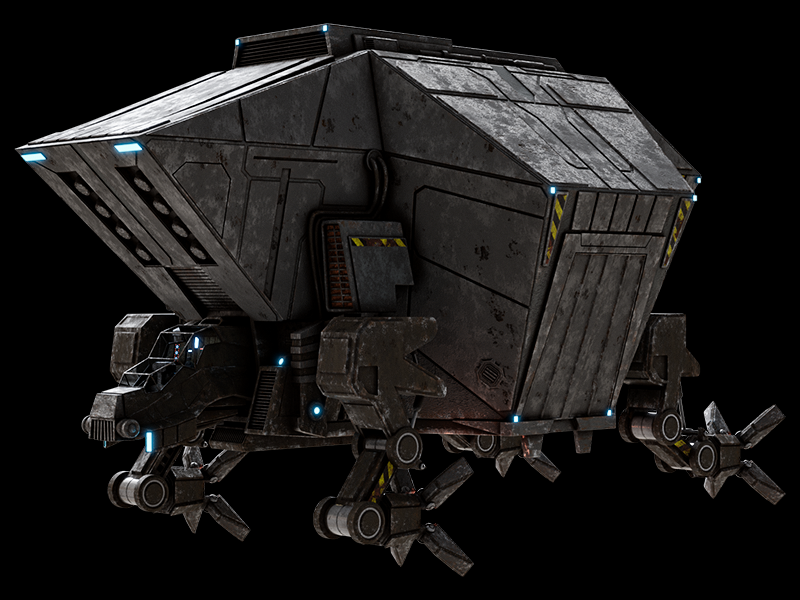 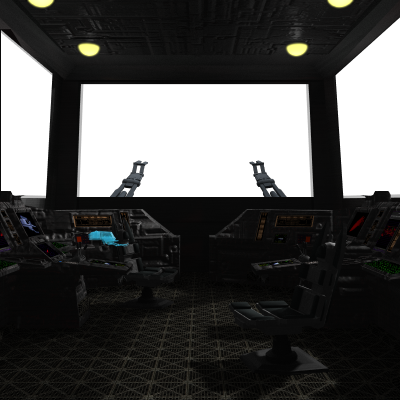