A cyborg engines unit is a prime example of how far cybernetics technology has come. Although it may not be rocket science, it is rocket science science, giving any sentient the ability to create machines capable of space travel. While there is some variation in what features might come with the unit, there is a loosely standard set of smaller cybernetics modules that make up an engines unit. An external microprocessor bank interfaces directly with the cyborg's brain to enable them to complete incredibly complicated computations in seconds, allowing them to precisely optimize multiple factors like weight, heat dispersion, and fuel ratios. Adaptive hearing dampers allow the cyborg to withstand the roar of an engine one minute and hear a loose bolt rattling in another engine across the room. Retinal projector implants connected to a dedicated computer system allow for real-time simulations of engine combustion or for checking aerodynamics for in-atmosphere flight.

While no longer fatally dangerous, these augmentations have certain side effects that have to be taken into consideration when deciding whether to undergo the operation. The microprocessors and simulation computer draw so much energy from the body that caloric intake must be increased nearly tenfold depending on the species, but even then, muscle atrophy and spasms are inevitable as all resources are diverted to the cybernetics. The retinal implants are known to cause severe nearsightedness as well. Combined, these side effects render the cyborg less adept at combat skills like swinging melee weapons or aiming at anything more than a few feet away from their face with a blaster. 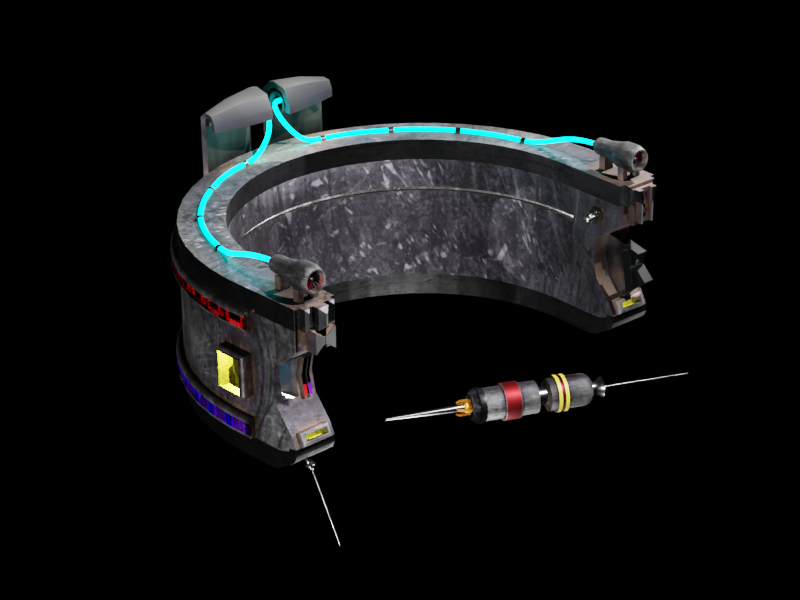