Akk dogs are a species of heavily armoured repto-mammals that stand approximately one and a half meters tall at the shoulder and five meters long from the tip of their blunt, heavily muscled snouts to the tip of their thick scaly tails. Their entire bodies are covered in thick, ridged scales of chitin impregnated with slivers of crystal. These scales, which are shaded a dark, burned orange on the back and sides, reduce in size and colour to creamy yellow on the underside. The dorsal scales come to a point along the spine, resulting in what is effectively a row of short spikes running from head to tail.

Akk dog heads are low-slung, usually about one meter from the ground and their bodies slope downward gently from their shoulders and taper toward their tail. They have four legs, the rear pair of which are longer than the forelegs, tipped with sharp, non-retractable claws more than ten centimetres in length.The skulls of these creatures are broad and short, with large ridges of bone behind the eyes which provide anchor points for powerful jaw muscles. Akk dogs have wide mouths full of sharp triangular teeth which give them a bite strong enough to crush durasteel plate. They have two large eyes, often a dark purple, which are covered by a transparent scale. Six small ivory coloured horns grow in a triangle between their heavy brow ridges.

Originally native to Haruun Kal, these Force sensitive creatures have been spread beyond their home world by unscrupulous individuals and well-meaning organisations alike. Their Force sensitivity allowed them to be domesticated by the native Korrunai, but others have had less success as the dogs easily pick up on positive or negative emotions. Trained Force users have had some success training akk dogs in the past. The process takes time but is worth the effort. Akk dogs make fierce and loyal guardians, effective even against lightsabre wielding foes due to their thick scales. 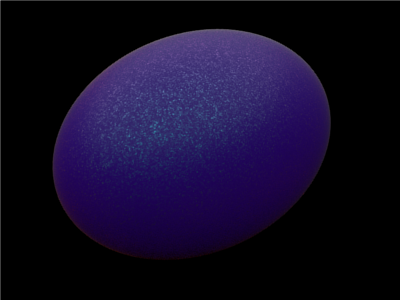