Known for its heavy weaponry and speed the ATR-6 Assault Transport is designed to get troops to the ground without taking a scratch. After the emergence of the Confederacy and the beginning of the Clone Wars the Senate awarded many contracts to private builders to improve current military technology. Although the designer is currently unknown, the prototype and schematics for this ship somehow entered the Empires collection of unwanted technology. After several defections the schematics were lost from Empire possession and the prototype was destroyed. Originally designed for infiltration purposes, the ATR-6 possesses a wide scan range and supercharged engines to get it past border patrols before anyone even knows it’s there. Combining multiple turbolasers to combat fast freighters with ion cannons to hold off any fighters that can catch up with it, the ATR-6 presents a hard target to crack even without the pair of chin mounted torpedo launchers under the cockpit. While slightly on the cramped side due to the weapons, shields, armor sensors, and engines, it was still designed to carry up to four squads of soldiers with a full crew. 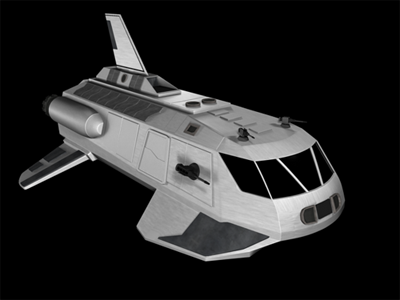 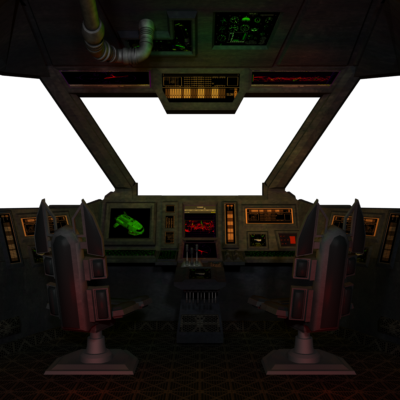