The Theta class shuttle was one of the first personal shuttles built with its level of firepower and speed. Its sleek design is meant to impose and show off the wealth or power of its owner. Though it is now considered to be an obsolete predecessor of the well-known Lambda-class shuttle, it is still considered a collector's item and is rarely seen throughout the galaxy. This was the first ship to feature an articulated wing system, that deployed the wings in a splayed, lateral configuration during flight, which would later be used to symbolize the shuttlecraft of the Empire. During descent and landing, the wings fold upwards, allowing landing skids to extend from the bottom of the craft. 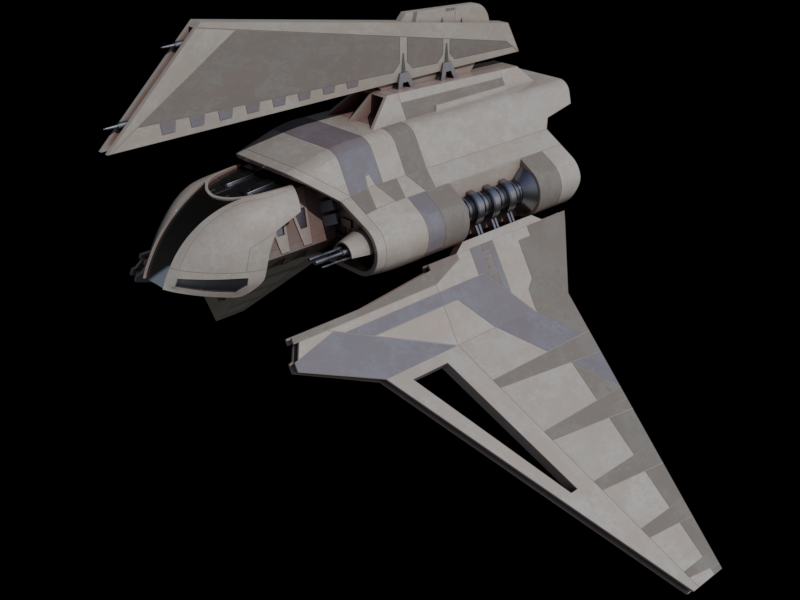 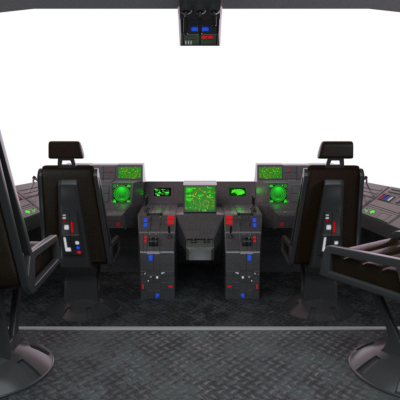