The YT-1760 is yet another YT-series Corellian light freighters of the pre-Clone Wars era. This model was the first to feature a symmetrical design, with the cockpit placed mid-ship between the two mandibles. Based on consumer feedback at the time, its designers intended to remedy the shortcomings of previous freighter models, the YT-1210 and YT-1300; the main complaints were the hyperdrive speed and the sublight engine power. The YT-1760 boasts a faster sublight speed than even its successor model the YT-2000 and achieved a hyperdrive speed equal to the fastest ships in its class before or since.

In order to make significant upgrades to the engine systems, however, the designers had to make sacrifices elsewhere in the schematics. The YT-1760 was released with minimal weaponry and a slightly weaker hull. While it possessed similar passenger capacity as other ships in the series, its cargo capacity was limited to 15% of what the YT-1300 could carry. As with most ships of its class and size, the increased speed came with a loss of maneuverability when compared with its predecessors, but for those captains running cargo in the safer sectors of space, the tradeoff has been more than worth it. 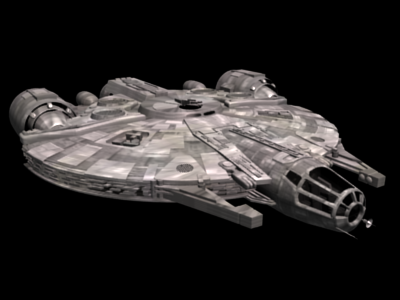 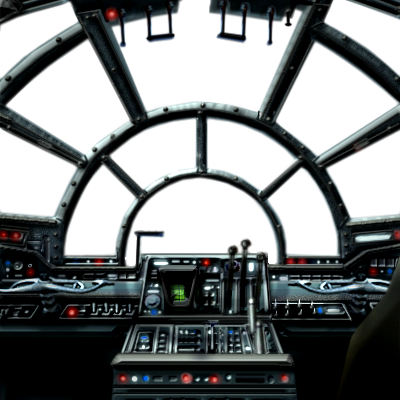