The H-2 Executive Shuttle was designed as a luxury planetary transport by Slayn & Korpil shortly before the Clone Wars. It was a smaller shuttle, comfortably accommodating a pilot and only a handful of passengers and their luggage, but what it lacked in size it more than made up for in extravagance. The H-2's sleek exterior was fitted with large transparisteel windows that offered its passengers nearly a three hundred and sixty-degree view of the space around them, unobstructed by stabilizers or engines. While the wings of earlier models only folded upwards, the most popular package allowed the wings to fold back and alongside the length of the vessel, allowing it to fit in smaller and more exclusive landing pads or docking bays. One feature more in common with speeders than starships was the H-2's open cockpit design, giving both pilot and passengers free access to one another. These amenities caused the H-2 to become popular with dignitaries on both sides of the war as a diplomatic craft.

Because the H-2 was designed for luxury travel, all production models came without weapons systems. That said, its two powerful engines mounted on the top of the vessel enabled the shuttle to sustain an impressive cruising speed and to navigate both crowded city trafficscapes and scenic countryside with ease, courtesy of its gentle handling characteristics and motion compensators. 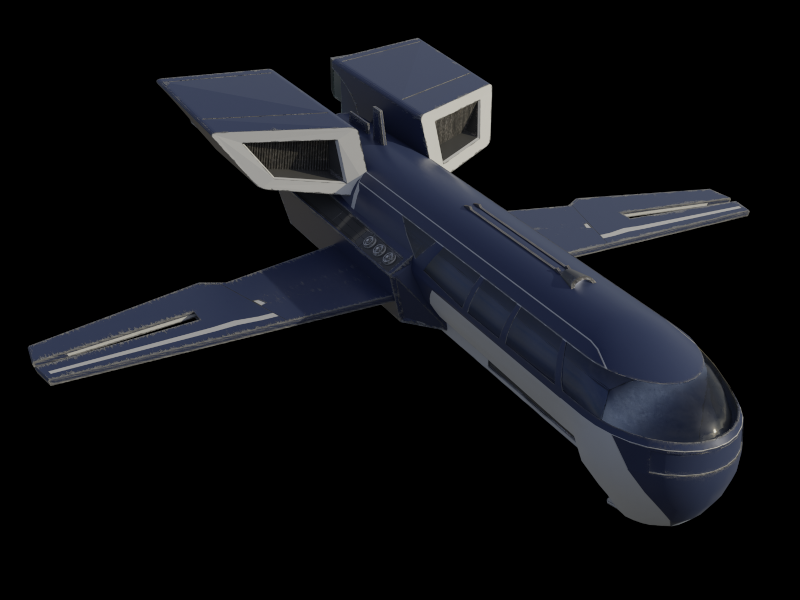