Stimpacks were created during the First Galactic Civil War when Clone Troopers were required to fight through the pain and exhaustion. When scientists first created it, the stimpack was made with the intention of reviving unconscious soldiers on the battlefield. However, during testing, it was shown that the stimpack also increased the user's strength as well as heightening senses. When using a stimpack, it is preferred that the stimpack be injected in a vein, generally in the arm or thigh.

The application of a stimpack causes the heart to beat much faster, increasing the flow of blood. This delivers the healing properties to where it is most needed quickly and supplements the natural healing process. Medical personnel have noted, however, that the stimulants should not be taken more than once per day as the cumulative effects of the stimpack decrease signatificantly. A common side effect of stimpack use is that users become drowsy a few hours after application and unable to stand for more than a few minutes.

Since the fall of the Old Republic, the stimpack design has become widely available to all medical companies. Hospitals use them on patients that have gone into cardiac arrest or on people that have anaphylaxis due to allergic reactions. Mercenaries also have started to use them in smaller doses to keep awake during long operations. Some users, however, become addicted to the stimpacks and end up switching to death sticks shortly thereafter as a cheaper, alternative high. 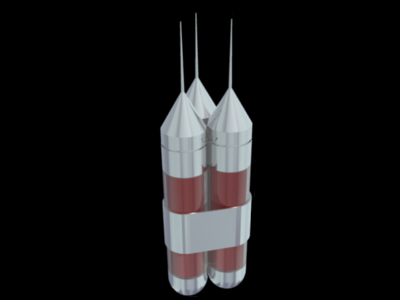