The Kolto patch is made from the liquid, Kolto. The medicinal properties of Kolto were discovered by the inhabitants of Manaan, an ocean planet. Records indicate that kolto products were being used to treat wounds go back thousands of years. Kolto was used in medications in many of the same ways bacta is today, including in patches, sprays, and tanks. The discovery of bacta disrupted the kolto markets, as bacta was found to be more effective as a healing agent. Today, the only kolto product still produced in large quantities are kolto batches, which are sold to less-prosperous worlds as a cheap and plentiful alternative to expensive bacta-derived medicines. While species who have higher percentages of bacta allergies still swear by kolto, most developed worlds and sentients of means have deemed kolto products obsolete.

Raw kolto is harvested near the ocean floor. The purest kolto is slightly heavier than the water, which caused the compound to sink and collect in ocean trenches and depressions. kolto can be harvested by submersible droids or vehicles in deeper areas, or by specially-equipped boats where the water is more shallow. It is then processed to filter out other organic compounds, microorganisms, and pollutants that would inhibit its medicinal properties. The liquid is then used to produce patches, syringes, and sprays. 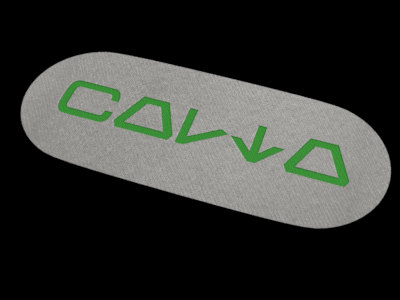