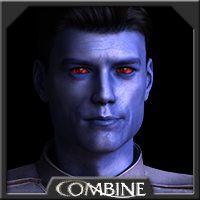 The Chiss are a race that very closely resemble humans, but there are significant differences between the two, most notably in outward appearance. Chiss have black hair and glowing red eyes while their skin colour ranges from pale to dark blue; it is believed that their coloration and the eye color is influenced by the level of oxygen in the environment. They also have an increased metabolic rate, which typically results in a very lean physique with well-defined musculature.

The Chiss are known as being very deliberate and composed in their actions and their disciplined manner has been credited to their upbringing. In Chiss society a child's maturity is accelerated; they almost entirely bypass an adolescent period before being accepted as an adult. Chiss culture is largely based on customs and courtesies. For a time in their history there were Ruling Families, also called Ruling Houses. The number of these extended families would wax and wane depending on the governing needs of the time, and eventually faded from direct political power, but a legacy of social practices from their era still lingers. One such tradition is the elaborate welcoming ritual, in the form of colours and ceremony, that marks the visit of a member of a former Family into the domain of another.

Honour is very important to the Chiss race, and the actions of a Chiss are always subject to scrutiny. As such, the Chiss tend to be very formal and always considerate of how their actions can affect their Family and themselves. They are also very intelligent and often gifted in strategic thinking, as well as private and insular. The Chiss language is called Cheunh, but many also speak the trade languages including Basic.

Csilla, the Chiss home world, is located in the Unknown Regions and is an icy wasteland. In order to survive the harsh climate, the Chiss built energy-efficient warrens under the ice, as close to the warmth of the planet core as possible. 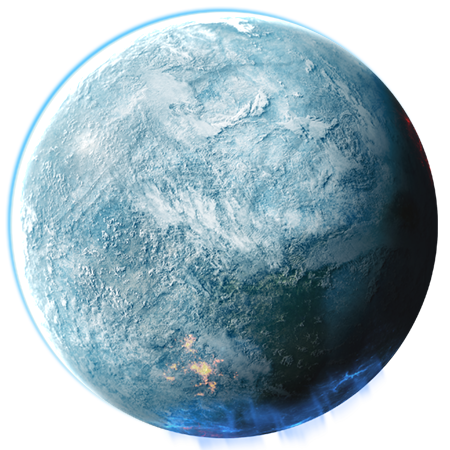